Streamlining the Process Behind Solving Lost and Found Issues 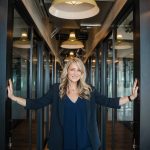 Steve Sinclair appeared on “Say Yes to Travel” to discuss with host Sarah Dandashy an aspect of traveling that many people might not consider: lost and found. Everyone has had to deal with losing something somewhere at some point while on a trip, and Sinclair’s company, Bounte, helps reunite people with lost… well, bounty.

The journey for Sinclair began when he was vacationing with his family and his young son’s blankets were lost at a hotel. The blankets were, mercifully, found, but the ensuing hassle and confusion chain-of-command to get them mailed and returned was too complicated. Sinclair saw a missing link in an industry. Inquring on how the hotel staff was keeping up with these kinds of issues, he discovered it was all down to “Excel and post-it notes.”

“The guest experience is so critical, you got to get the technology right to deliver that guest experience,” said Sinclair. Dandashy pointed out the importance of a company like Bounte, since oftentimes “the lost and found process” is often “only as good as the person on the phone.”

Sinclair deconstructed the issue into three pieces. The first point is logging, which Bounte has a simple picture-method where whomever sees an item can simply log it by taking a picture with a phone that is then captured into a company’s cloud. The item is also automatically recognized and labeled.

This leads to the second problem: searching capabilities. Many places don’t even know what’s in their lost and found. They always have to go back and search. “You’re basically fumbling the ball right in front of the guest,” said Sinclair. “We have a system so that you can go and search through it really quickly.”

The third issue Sinclair found is returning items. Oftentimes, this can be a nightmare. With Bounte, the guest is able to use an online system to check out and choose a shipping option, just like they would be able to do when ordering from a retailer like Amazon.

27% of Consumers Are Stuck in the Loyalty Program Dark Ages. Can Hospitality Brands Get Them More Engaged?

Why Has Technology Remained Stagnant in Hospitality? 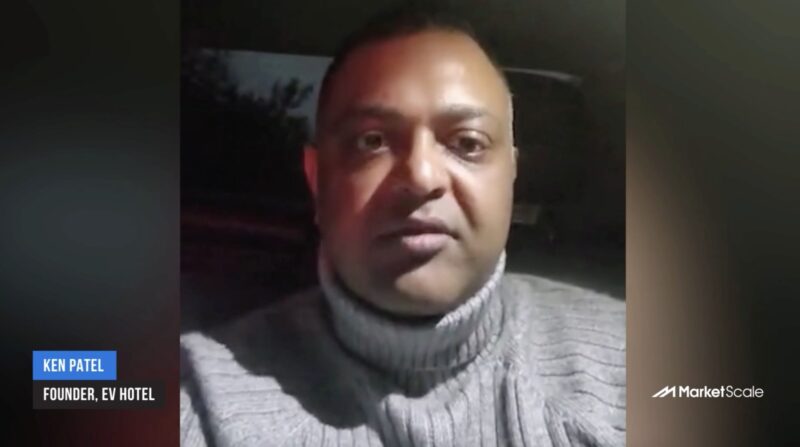 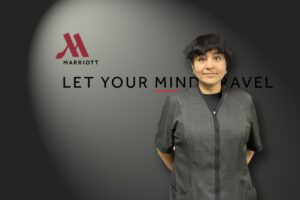 Recognition shines a spotlight on housekeepers who go above and beyond to keep hotels clean and guests safe Northbrook, Ill. – Oct. 5, 2022 – Nominations are open for the fourth annual 2022 National Guest Room Read more How to Be a Next Generation Restaurant of the Future

Often, the answers to what the future holds can be found by looking at the past. To better understand the future of the restaurant industry, one may find the answers lurking in the present. Barbara Castiglia, Read more