Connected World: Toward a Sustainable Future for Mobility and EV Architectures Part 3 of 3

Ralf Klaedtke, The Chief Technical Officer for Transportation Solutions at TE Connectivity, wrapped his three-part look at autonomous driving on Connected World with a focus on the future.

The present-day provides the answers to that future. New players entering the autonomous vehicle space are making their presence known, and their technology solutions can play a massive part in securing the drive to full autonomy with EVs.

“We’re entering an interesting time right now,” Klaedtke said. “We call it the new normal, and in the new normal, we see a huge amount of new players. All the traditional car companies are under pressure. We see electronic companies entering the game and software companies. We see the electrification of the cars, and that is opening totally new avenues for computers on wheels.”

In the race for autonomy in the automotive world, trucks are winning over passenger vehicles due to the favorable economics involved. “We see, in this new normal, the supply chains that are important for our economy are breaking,” Klaedtke said. “Therefore, the smart logistics chain with autonomous trucks, drones, robots, kick in very strongly. When we talk about the economy of passenger cars, I think it’s still about the luxury of being chauffeured, enjoying the drive, reading a book. But on the economic side, people are still not ready to pay a huge amount of extra.” Learn more on TE.com: https://bit.ly/te-autonomous-vehicles 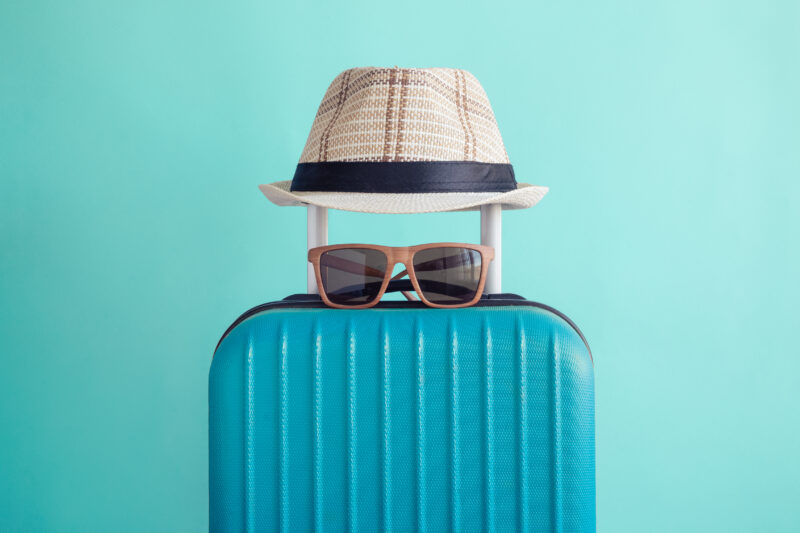