The pandemic has touched every corner of society, including live sporting events – but that hasn’t stopped the Drone Champions League from engaging in exciting eSports action.

The league opted to move its Drone Grand Prix Series to a completely virtual format, meaning competitors, officials, talent and fans all needed avenues to interact with and get the most out of the event, regardless of where they were in the world.

“Usually, they fly real drones, right?,” Eicher said. “They have a circuit of two years ongoing across the world already. But, luckily, they had expanded their strategy already in late 2019 and released a game, which pretty much simulates the real drone racing.”

This foresight proved invaluable in transitioning to a virtual format, a decision that was truly brought to life by Rocket Surgery and ESL. ESL helped craft the best possible format and strategy for recreating the physical event in a virtual setting, and Rocket Surgery built a bridge between the game the DCL had created and the technology solutions that would bring it to life virtually. 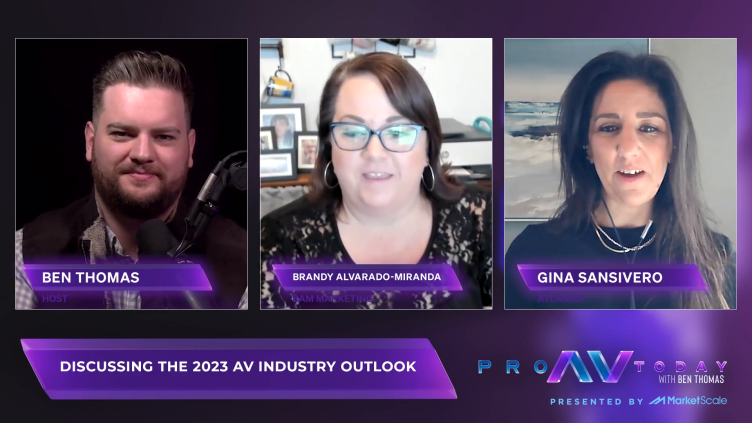 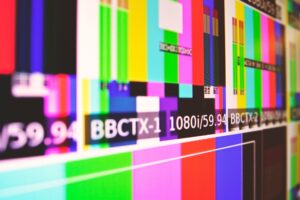