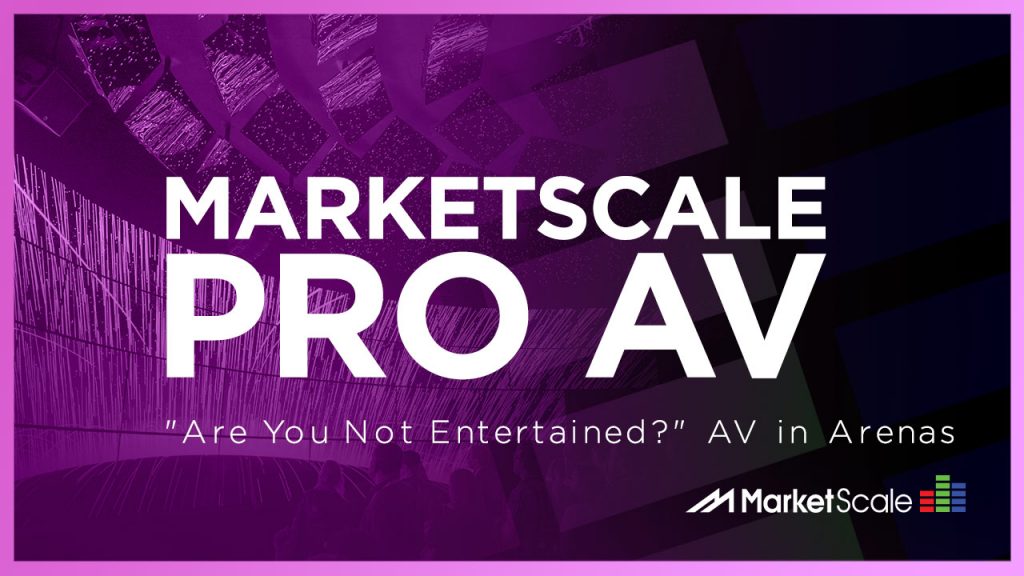 Today’s episode explores Pro AV in the sports world, but not just in the traditional sense. The sports world is evolving, and with those changes comes an opportunity for the Pro AV industry to step in and step up. Sports fans have begun to include and embrace eSports, bringing millions of dollars in revenue to the market. The sports industry is also struggling to get fans to their stadiums; the game-day experience just isn’t worth it. In our two features today, we hear from leaders in the industry that are looking to arenas as the place to innovate. Jennifer Willard, Founder of WAVE, and John Greene, Vice President of Sales & Marketing for New Era Technology, explore why audio-visual providers need to take command of the eSports market. James Giglio, CEO of MVP Interactive, also joins us for a look at how sports teams and stadiums are using AR/VR to enhance the fan experience.

How AR & VR Can Save the Sports Stadium

No one’s unfamiliar with the jumbotron. It’s the standard for high-end sports stadiums, whether collegiate or professional; in fact, advanced digital signage is even becoming expected in high schools. That familiarity, though, is becoming a problem. Pro AV solutions in stadiums aren’t the selling point to get people out of the house, and they haven’t been for a while. Combine that with low attendance at games, like collegiate football’s 3.2 percent attendance drop this year, and you see why stadiums and sports teams are looking for something to enhance the in-person fan experience. Game-day excitement isn’t enough anymore, and professionals like James Giglio, CEO of MVP Interactive, see innovative digital signage and Pro AV installs as essential to curbing low fan attendance.

Take for example the Bud Light Social Lounge for the Washington Redskins, which gave fans a 360 degree VR experience of being on the football field. Or look at their MorphingStation at the New York Rangers’ Rangerstown, an interactive display that captured fan personas and turned them into bobble-heads. The possibilities are endless, and Giglio joined us on the podcast to explore the real returns teams are seeing from investing in innovative AV. Not only can this technology drive fans to the stadium and increase revenue, but it can bring communities together.

As digital signage hardware and software becomes more and more ubiquitous, the war between system on a chip and media player solutions rages on. While one offers a more affordable all-in-one package, taking all operational components and getting them on a single board, the other offers more versatility and high-end features, a focused solution for high-end AV content.

Which one is the right one for you? Is there any industry norm yet? Is one inching ahead of the other? What else can we expect from this kind of technology? To help us answer all these questions and more, we’re joined by Bradley Cooper, Technology Editor for DigitalSignageToday.com and BlockchainTechNews.com. He has a background in IT, advertising, and writing, and most importantly he sees dozens of press releases from digital signage companies every week. Cooper is deep in the trenches of this battle, and he give his insight on whether systems on a chip or media players will reign supreme.

Pro AV Must Stake its Claim in eSports

When you look at eSports, it’s no longer a niche market. It has fans, and it has revenue. According to Newzoo, in 2017, the eSports market reached $696 million in revenue worldwide, on track to reach $1.3 billion by 2020. Audience sizes are just as massive; 385.5 million people worldwide either tuned in or showed up to one of more than 400 events in 2017. That audience is set to hit half a billion by 2020.

eSports is thriving, but it’s still a young market, which means big players can still stake their claim as core components for the growth and development of the market. The entire Pro AV industry could be this big player. Here to give some insight on why now is the critical point for Pro AV professionals to provide solutions for eSports arenas and travelling tourneys, is frequent collaborator Jennifer Willard, founder of WAVE, and John Greene, VP of Sales & Marketing for New Era Technology.

“The talents that we do have are going to be helpful in providing a complete solution in eSports,” Greene said. He has almost 40 years of experience in Pro AV, and is a bit of a dark horse in the industry, leading the charge in the eSports world. New Era Technology saw the potential from the beginning, already having completed several eSports installations. Greene sees a lot of potential in higher education, as well as a natural addition to the structure and function of traditional sports.

However, the industry still has some kinks to work out. Willard sees the same potential, but is more wary of if Pro AV professionals will take the eSports market under their wing. “We have the talent, we have the technology, we have all of the resources to make such a fantastic opportunity out of this,” Willard said. “But if we keep ourselves segmented as an industry, we lose some of that gusto to push forward and beat out some of these IT and streaming companies.” Willard and Greene sit down on the podcast to break down what it’s going to take for the Pro AV industry to make a varied approach on building out the eSports market. 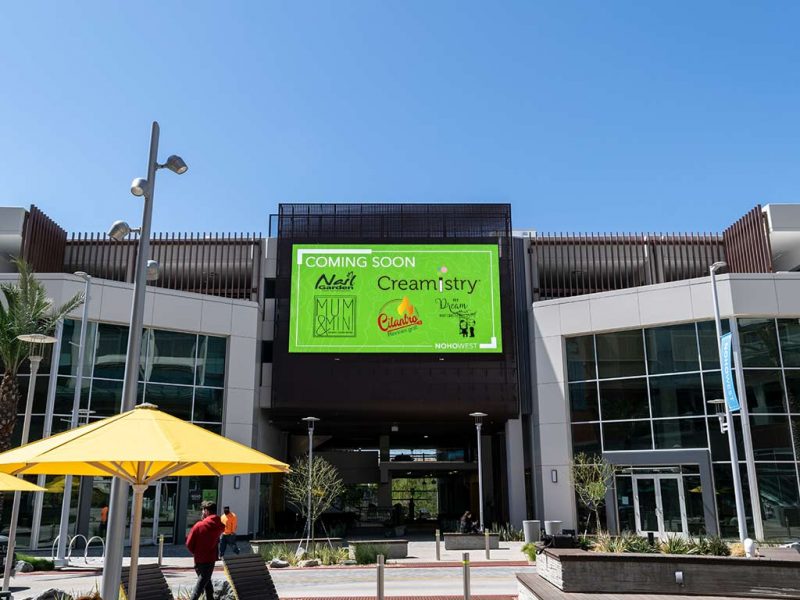 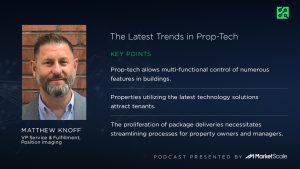