American Made: The Ups and Downs of a Minimum Wage Hike 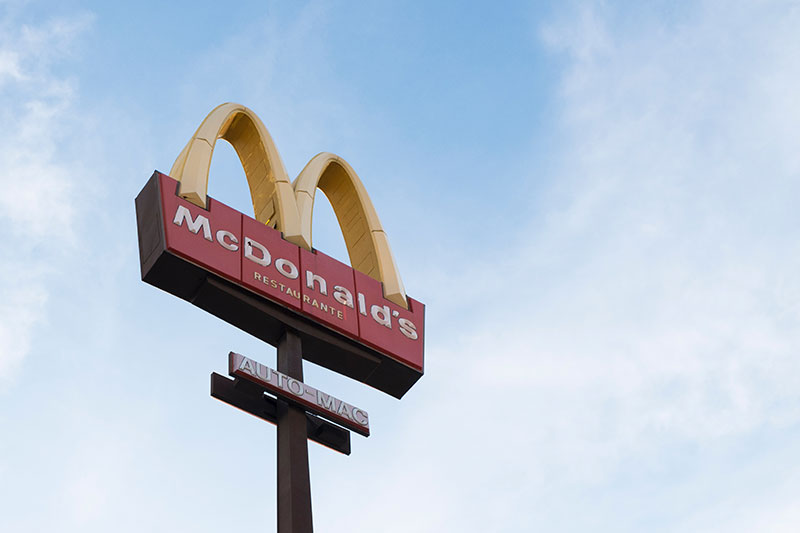 The House of Representatives recently passed a bill to raise the minimum wage to $15 an hour by 2025, phase out low wages for tipped workers, and make further minimum wage hikes indexed to median wage growth. Though the general public has a plurality (in some polls an overwhelming majority) opinion in favor of a raise to $15, economists are split on the issue. Some see it as an opportunity to boost worker productivity, others believe it’d only increase poverty.

What about businesses, though? What do they think of the potential raise, and how might it affect their bottom line? On this segment of American Made, a conversational corner on American policy affecting American business, we break down the differing perspectives and try to draw some conclusions on how the current fair wage movement will change the world of business.

American Made is a segment on Business Casual with Daniel Litwin & Tyler Kern, MarketScale’s B2B live radio show. Business Casual airs every Friday at 8 AM CST on the Simple Radio app and on our website. You can also find episodes after the fact on Apple Podcasts & Spotify.

Former SEC Chairman Harvey Pitt says the rules surrounding cryptocurrencies are unclear and expects the SEC to move forward with "clear rules of the road." He also reacts to the implosion of Archegos. Watch or read Read more

Major collectible companies, Funko and Topps, are making noise in the NFT market as they announced they’re entering the market. Does it make good sense for businesses like this to enter the market, and what is some Read more