Can Instacart Make its Automation Vision a Reality?

Some businesses found themselves as well positioned as they could have been for the disruption left in the wake of the COVID-19 pandemic. As the world shifted to remote interaction and online shopping, companies like Instacart that offer grocery delivery fit right into what quickly became a new way of life.

However, with the world reopening, it appears that the company is one of many that doesn’t want to get caught flat-footed in a new normal that could see a return to elements of pre-pandemic life.
Internal documents from Instacart revealed that the organization has been looking into ways to replace its network of gig shoppers with robotics-enabled micro-fulfillment centers for over a year.

The idea, presumably, is that Instacart could cut tremendous costs while also carving out a more permanent space for itself in the grocery industry that doesn’t depend on existing brick-and-mortar retailers to function.

To get some insight, Voice of B2B Daniel Litwin invited Raghu Potini, Founder and CEO of Egen, a data engineering and cloud services firm helping companies scale transformative tech, particularly in the grocery industry, to this episode of MarketScaleTV.

The two explored Instacart’s automation efforts, putting them in context of a wider grocery industry that’s working overtime to use more automation in its supply chains, particularly after a year of upheaval. 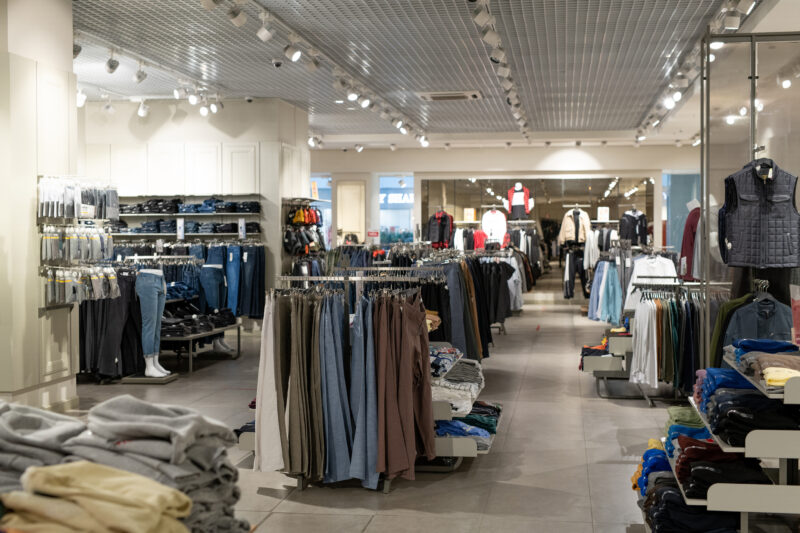 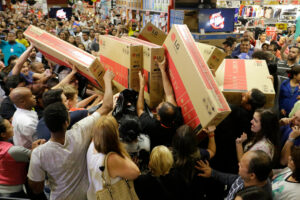 For some, record sales this last Black Friday may come as a bit of a shock. According to Commercial Observer, in the lead up to Black Friday, "consumers are feeling much more hesitant, and the Read more 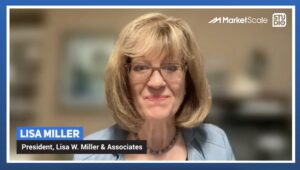 Why Target Is Facing a $400 Million Profit Shortage

The consumer is feeling stressed, strategists are saying, and retailers should be cognizant as to why. With the holiday season fast approaching, companies would do well to reform their strategy Read more