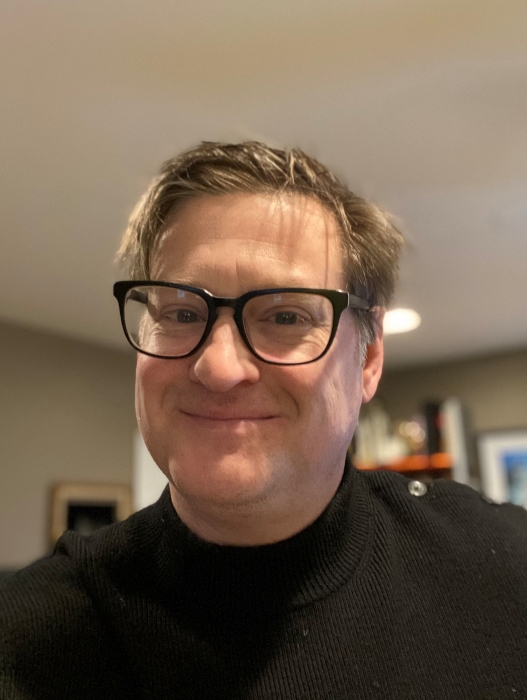 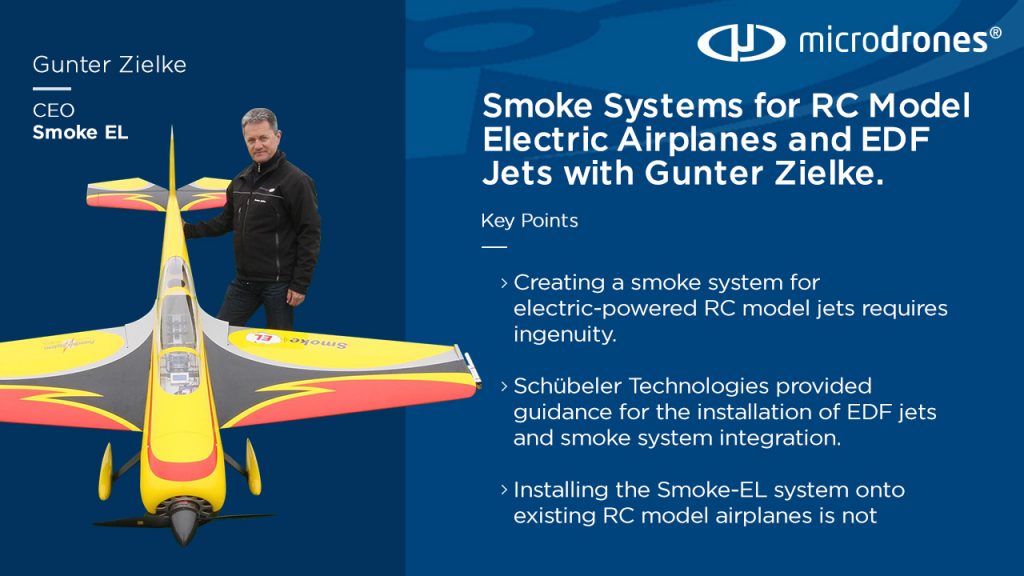 When passion meets innovation, great things take flight. That is what happened when RC model aircraft enthusiast, and engineer Gunter Zielke, CEO of Smoke-EL, wanted to switch from combustion-engine RC model aircraft to electric RC EDF jet. With his engineering know-how, and with some help from Schübeler Technologies in providing the right electric-ducted fan to power his propulsion system, Zielke was in business.

In 2009 Zielke began to build a 35% to scale RC Krill SU29 model airplane. “The question was what type of engine should it be,” Zielke said. “Should it be a combustible engine or electric?” “I wanted to have smoke for my plane, so I preferred the combustible engine.” Zielke’s wife did not want the family car to smell of gas from the plane, and thus the quest was on for the right electric solution that also provided smoke effects.

Finding the electric jet he wanted to build wasn’t the issue, but finding one with a smoke system was. “I went to google to search for a smoke system, and the answer was zero results,” Zielke said. “There was no electric smoke system available. Zielke’s wife reminded him he was an engineer, so he decided to design a smoke system himself.

Zielke designed a smoke system that worked through tubes attached to the wingtips of the RC model aircraft. And over the years, improvements in design included realistic g-force maneuver smoke effects. But now Zielke needed a jet to showcase his technology at airshows, and that’s when he placed a call to Schübeler Technologies. “In 2018, I started to build a big Eurofighter from Kaufen with electric-driven fans from Schübeler,” Zielke said. “And together with Schübeler, we built the whole setup of the impellers, and controllers, and battery packs. And since last year, the jet is up and running and works very well.”