Virtualization is a hot topic in IT and, when achieved, can help organizations find new agility, flexibility and scalability for their IT infrastructure, lessen the burden on IT professionals, and generate cost savings.

“When I think of virtualization, first of all, the thing that I think about is that it’s really just a buzzword at this point,” Garrett said. “The simple explanation is that you have a virtual version of something that’s generally used for some type of execution.”

For example, digitally separating a physical hard drive into two “virtual” hard drives is an example of virtualization.

There are five key concepts in virtualization, Garrett said:

A lot of virtualization, today, is done via software. That’s a huge differentiator from the early days of connectivity.

“This is a really important point to understand,” Garrett said. “[If you’ve got Linux], you’ve got KVM. You don’t need to buy any additional software. … You can deploy and run virtual machines by the dozens simply because you’ve chosen Linux as your operating system.” 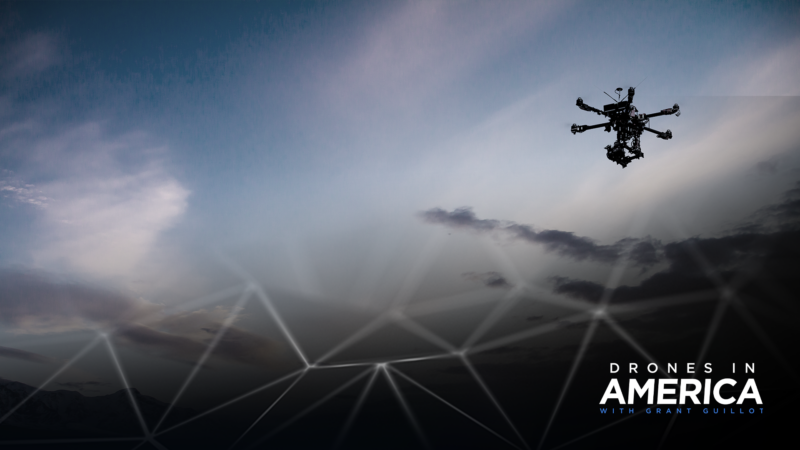 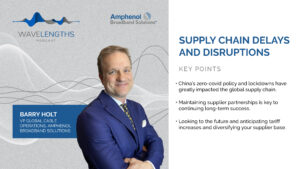