Watch: The First Drop In Smartphone Sales, Ever

Gartner reports the first ever decline in smartphone sales, dropping 5.6%. Smartphone leader Samsung declined a full 3.6% in Q4 while Apple saw iPhones sink 5%. Gartner pins the decline on slowing upgrades due to a lack of discount smartphone options.

Current smartphone owners tend to pick only quality models that last multiple years, further slowing growth. Despite the stall, the globe’s largest trade show, MWC, is on the horizon and is bound to drum up buzz for the coming year. 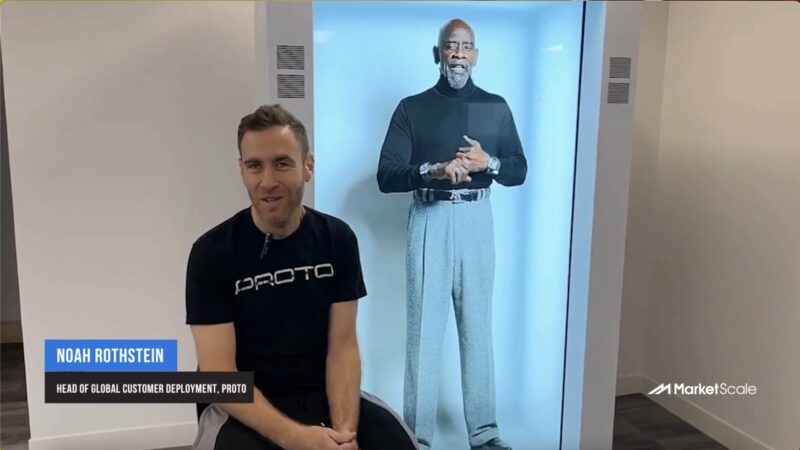 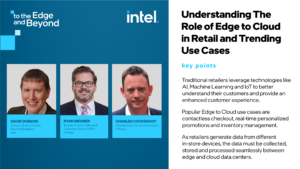