The arrival of spring means different things to different people. For some, it means emerging from a blanket of snow and ice. For others, it means spring break and vacations to exciting destinations. But for many, spring’s return means baseball.

However, the yearly excitement felt by the masses who eagerly await the return of America’s pastime was dampened this year by another lockout. Disagreements between players and owners on everything from revenue splits to a draft for international players saw the postponement of opening day.

Mike Rhyner, Texas Radio Hall of Famer and self-described “baseball fan in a football-crazy world”, joined MarketScale prior to the two sides reaching an agreement to share his thoughts on another work stoppage for Major League Baseball. While the lockout is over and baseball will soon be back on our televisions, Rhyner and others have serious concerns about the future of the game.

His concerns are borne out by studies and data, suggesting that baseball simply isn’t as popular with younger generations. 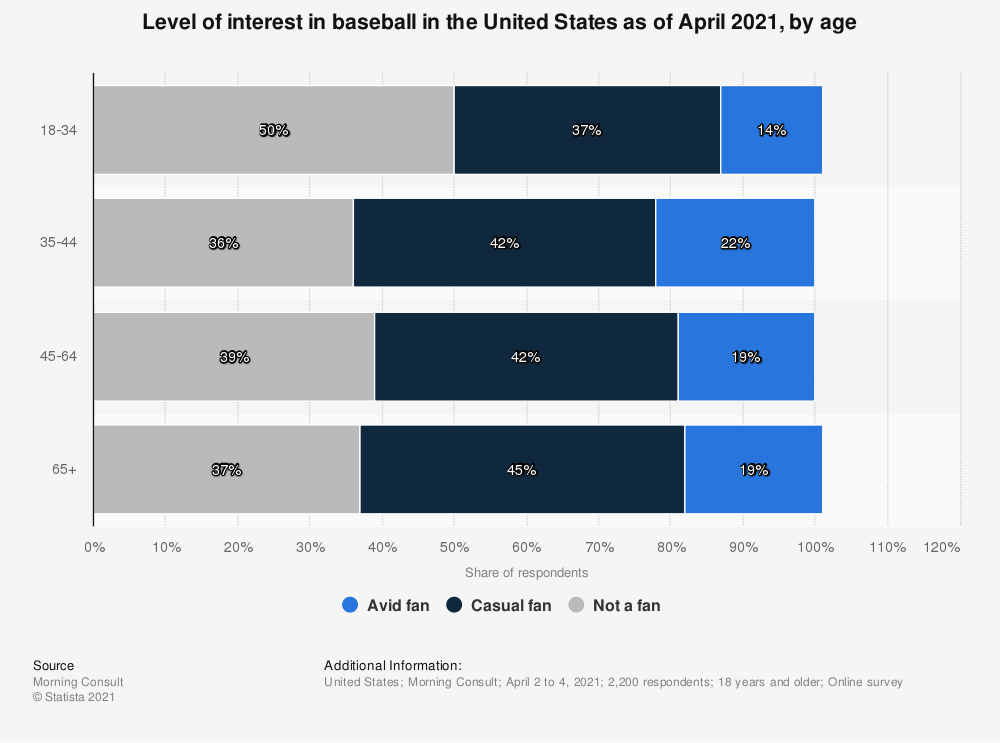 What this means for the long-term health of the game remains to be seen. The temporary sigh of relief from fans at the news that baseball will be played in 2022 is quickly interrupted by questions about how to fix what ails the game.

“I think they really need to pay attention to pace of play. I think that’s one of the overriding things that people find wrong with baseball. It’s too slow, the games take too long, and there was a time when it wasn’t that way. It can be done,” said Rhyner.

Whether it’s pace of play or something else, the fact remains that solutions are needed for the long-term future of baseball. A bullet may have been dodged in the form of an extended lockout in 2022, but crucial decisions remain for the leadership of America’s pastime.

PGA vs LIV: The Battle for the Present and Future of Golf

With the U.S. Open this weekend, tensions among the professional golf community are reaching new heights. Golf professionals are being courted to a more immediately lucrative fairway with the Read more

The Fan Connection: The Impact Connectivity Has on the Fan Experience

There’s really nothing quite like going to a live sporting event. From football to soccer, baseball to basketball, and every sport that is played in a traditional venue, cheering along with a roaring Read more