Keep Austin Weird. That phrase is plastered all around the state capital of Texas and its people take it to hear. The word ‘weird’ is subjective, but people in the city certainly pride themselves on individuality. On the third installment of the MarketScale SXSW Podcast Series, hear from a trio of people who have ascended in their fields of work by doing things their own way.

Sports media coverage has advanced far beyond X’s and O’s in the digital era. With how visible athletes are today, fans are interested in their lives off the field sometimes more than their performance on the field. Adrienne Lawrence has provided legal analysis in the sports world but that is far from her only interest and expertise. Her work with e-sports is indicative of her ability to stay in tune with where the sports world is gaining momentum.

Lawrence explained why she believes e-sports will continue to flourish, and how media companies can get in on the action before it goes mainstream.

“Anyone can do it [play e-sports] so to speak. You can have physical limitations that maybe took you out of the game or maybe kept you from ever even being in the game, yet you can be in the game via the simulated model we call video games,” she said.

International Women’s Day also occurred this month and Lawrence told MarketScale how she views the sports media industry landscape as it is today.

The eyes of the world are on Austin, Texas this week, and so are the stomachs. Executive Chef at the Fairmont Hotel Austin Andre Natera geared up for the hotel’s first official SXSW since it opened during last year’s conference.

The demand for hyper-local food has put a pressure on restaurants to source ingredients from a sometimes-restricted pool of resources and Natera said he wrestles with the definition of local and finding a balance of locality vs quality.

“I think 30 miles is what people want to see, maybe 50 miles, but I will go outside if I can get a better product that supports better farming practices. I would say that yes, we want to support local, but we’re not going to support local at the expense of doing the right thing,” he said.

Restaurants are still businesses and they need to provide the highest quality food that they can for diners, and that might not always marry perfectly with local farms. Natera also pondered if Dallas, just 200 miles away, is considered local, for example.

New kitchen tools have changed the way chefs cook but Natera spoke to the way the international food and beverage community’s connectivity through social media has altered trends and created a new way for chefs to learn.

It is not too often that a brand-new instrument is introduced to the world of music. SXSW would be the right place to tell people about one, and that is exactly what Artiphon Co-Founder Jacob Gordon is doing this week.

His versatile instrument combines the sounds of several that users can switch between on by its connection to the company’s software platform. Musicians can use the Artiphon app or Garage Band to create songs and practice.

While it may just be a simple rectangular-shaped piece of plastic, its implication on the music industry might be extremely transformative and disruptive.

“The music studio as we traditionally picture it, Austin is a great example, a city with some amazing, world class recording studios all over the place, as wonderful as those are those are no longer required to make world class music,” Gordon said. “People are shattering that old myth all the time, that you need some big, fancy, million-dollar studio.”

The irony that creative and experimental musicians are some of the most apprehensive to change within their own industry, Gordon says, is what opened up the door for a product like Artiphon.

He told MarketScale what he sees as the future for sound and the tools that will create them in the future. 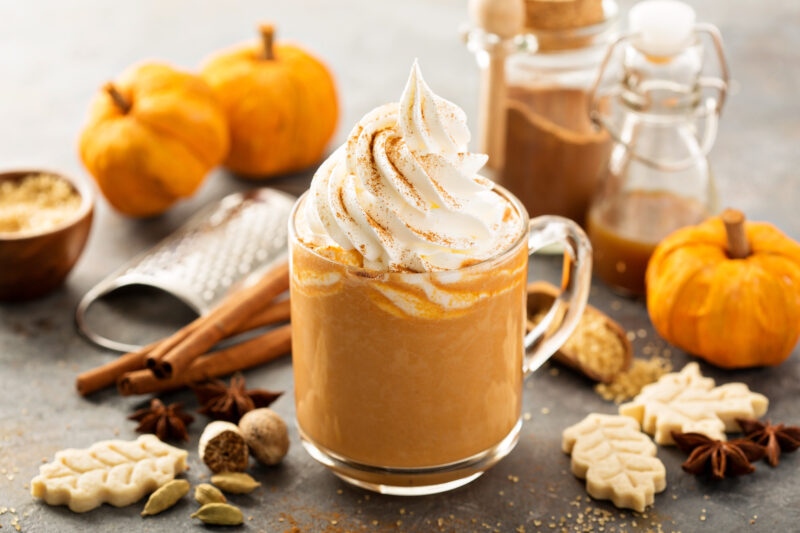 The Drive-Thru is Pivotal for QSR’s But How Can They Be More Efficient?

The pandemic accelerated many aspects of the restaurant industry, including the ways in which consumers interact with QSR’s. Bringing in the Global Head of Technology for Xenial, host Barbara Castiglia Read more