How Airports Avoid a Travel Apocalypse During the Holidays 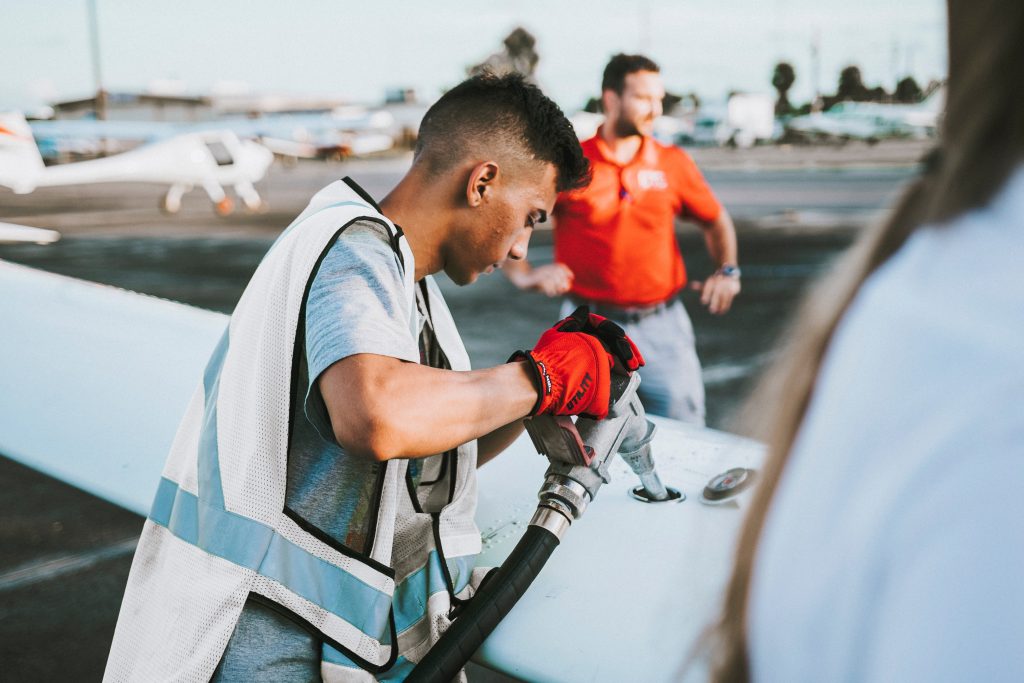 As “I’ll be home for Christmas” plays in the background, lines at the airport will be swelling, possibly delaying people from getting home themselves. It is expected that 2018 will set a new record for travel, with more than 46 million people flying during the holiday season. This will be the fifth year in a row that air travel becomes more prevalent during December. As a result, the air travel industry continues to face challenges providing effective, safe transportation to the onslaught of passengers.

Flight Personnel Prepare to Work Over the Holidays

It is no surprise that flight personnel often have to work over the holidays. Typically, flight attendants expect to work holidays. One flight attendant explained to Business Insider: “when you become a flight attendant you kind of have to give up big holidays with your family…because that’s the month I’m on reserve.” The issue is crucial- in 2017 American Airlines mis-scheduled pilots during the holidays. As a result, the airline had to offer crews 150 percent of their regular wage to staff the flights, while also facing setbacks handling customer complaints.

Although Buffalo Niagara International Airport is usually well regarded, it is hit with several uncontrollable issues this time of year. That is in large part due to the weather in the region during December. Buffalo has many connecting flights but, due to snow and ice, also has many cancellations during the winter. Compounded by the busyness of the holidays, Buffalo is rated one of the most stressful airports for holiday travel.

Airports like Buffalo Niagara prepare for the weather and the extra passengers by collaborating with other key players in the industry. Many airports work with airlines, for example, to modernize infrastructure to increase efficiency. The Transportation Security Administration (TSA) also collaborates with airlines like U.S. Airlines to enroll more passengers in Trusted Traveler programs as well as incorporate biometric and other smart technology to make crew security checks faster and safer.

Airports and Their Partners Plan Ahead

Since holiday traveler numbers continue to steadily grow, airports and their partners have begun preparing for the holidays earlier. For example, in October, Fresno Yosemite International Airport asked its airlines to commit “to adding flights and seat capacity to connect travelers to their destinations over the peak holiday travel periods.”

Over the summer, a campaign called “One Too Many” was established to curtail disturbances on planes relating to alcohol. The campaign aims particularly as minimizing the number of incidents on planes during the holidays since the number of reports filed tend to increase during festive times of year.

Of course, not all elements of air travel over the holidays are stressful. Some airports, like Vancouver International Airport, are encouraging fun with an “Elf on the Shelf” inspired photo challenge. Others give back, like Delta airlines. Meanwhile, some players are focused on creating new technology to improve safety and efficiency for future holiday travel. 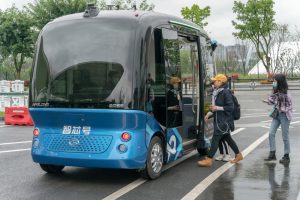 China Expands its EV Footprint on the World Stage

As Chinese automobile manufacturer Geely, the parent company behind Volvo and Daimler AG, plans to launch its sub-brand of luxury electric vehicles, a possible competitor to Tesla’s growing footprint, the country Read more 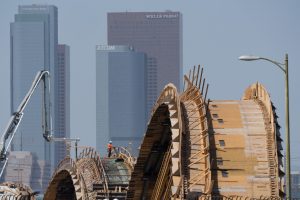 Education, Not Money, Will Build the Future of America’s Infrastructure

Timothy Tenne is COO of Easy Aerial, a large commercial drone corporation. Prior to this role, he was a senior director at Amtrak, a Deputy COO of a large transit agency in our country, and Read more