Ford has recently promoted hundreds of their part-time auto workers to full-time workers. This promotion of autoworkers came before the deadline both Ford and United Auto Workers agreed upon. With a decision almost out of nowhere, many might ask, what does Ford have to gain from doing this? Is this because we are seeing many auto workers across the country strike and ask for better working conditions. We asked Joshua Murray, an Associate Sociology Professor at Vanderbilt, what could have gone into this decision and if those strikes played a factor.

Ford’s promotion spree of hundreds of part-time auto workers to full-time workers ahead of its contractually scheduled agreement with the UAW directly results from an intersection between recent auto industry strikes and the labor movement pressure. And Ford’s extension into electric vehicles and planning to build a plant in Tennessee just recently approved nine million to help them build that plant. The reason is because electric, their electric vehicle plant, and the battery supplier that’s going to be right next to the plant is—using what’s known as just in time delivery, which requires that the supplier in case batteries is right next to the Manufacturer and everything that they need is in the same small area. But this gives workers an incredible structural leverage, right?

German Car Producers Have Cut Production, Will This Cause a Speed Bump in the Economy? 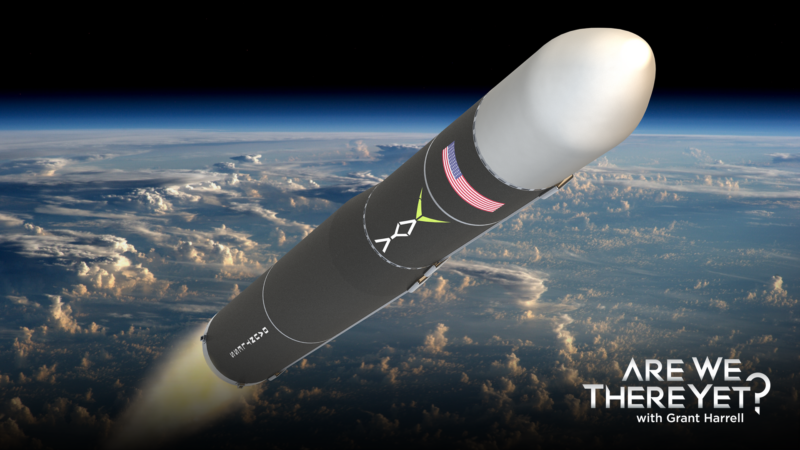