The Texas Rangers Stadium Progresses As Season Winds Down

It may not be much right now, but this is what the early stages of a $1.1 billion stadium looks like. The Texas Rangers will be moving across the street in 2020, beginning play at their new home, Globe Life Field in Arlington, Texas.

The 1.7 million square-foot site broke ground on Sept. 28, 2017 and excavation of 97,000 truckloads of dirt was completed in March. The new park will include a retractable roof, an element that fans and players have been requesting for years. The team hopes that a climate-controlled environment will provide a better fan experience.

“The roof at Globe Life Field will be the first of its kind in baseball. With portions made of a transparent material, Rangers fans will enjoy outdoor ambience in air-conditioned comfort. The roof will retract in a matter of minutes, bringing the great outdoors to the ballpark experience,” the team announced.

At a question and answer session held by two Rangers vice-presidents recently, fans were told the roof will begin to be put together soon. The executives said they expect the roof will take 10 to 12 minutes to open and close and can make a 110-degree afternoon feel like 72 degrees.

The roof will also allow the park to hold more events year-round. The Rangers expect to host concerts, college sporting events and festivals, according to a press release. The executives said they, “think we will be able to compete in the concert business.”

More recently, the accompanying ‘Texas Live’ project was completed between the existing Globe Life Park and yet-to-be-finished Globe Life Field. This entertainment and hospitality venue opened in August and is expected to bring more fans to Rangers games as well as make the area an attractive one outside of gamedays.

In September and October, construction will begin on the interior concourse and the stadium’s north plaza is expected to be completed.

For the latest news, videos, and podcasts in the AEC Industry, be sure to subscribe to our industry publication.
Follow us on social media for the latest updates in B2B!
Twitter – @AECMKSL
Facebook – facebook.com/marketscale
LinkedIn – linkedin.com/company/marketscale 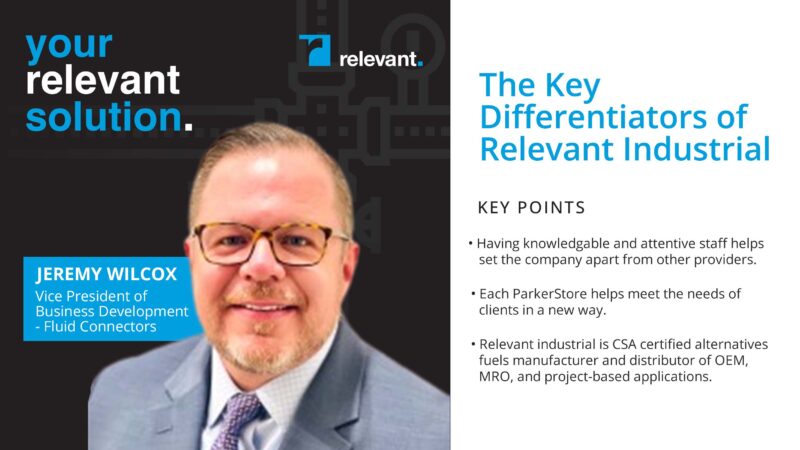 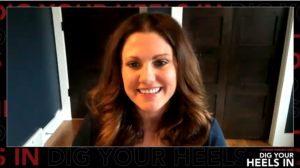 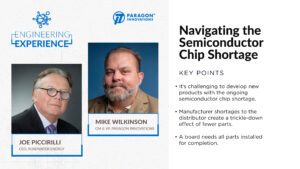