NFTs Shift Power to Artists as the Music Business Evolves

The Grammy-award winning musician and producer André Anjos goes by the stage name RAC, although as a bellwether in the radical ways the music industry is evolving, he might consider changing that to NFT.

Nonfungible tokens, a new type of blockchain technology that uses enforced scarcity to make digital goods collectible and valuable, have been on a tear. Earlier this year, Christie’s conducted the record-breaking $69.3 million sale of an NFT by digital artist Beeple. Around the same time, Anjos earned $708,000 for a collection of NFTs related to his latest album, YOU, more than from his combined album sales over the previous 10 years. Overall, he’s made about $1 million from NFTs.

But Anjos’s aspirations with NFTs go beyond just money. He wants to use blockchain technology to change how the music industry operates, specifically the layers of agents and lawyers and studio executives who all take a cut of what musicians earn, as well as the loan shark tendencies of record-label financing.

“If we can re-create the plumbing of the music industry, then all those middlemen have to compete with code,” Anjos said in an interview. He says that although record labels have many good qualities, they’ve acted for too long as if musicians don’t deserve to be fairly paid. “I would be really scared if I were an incumbent player, because they have no idea what’s coming.”

Anjos joins Deadmau5, Grimes, and Tory Lanez on a growing list of artists earning millions directly from their fans. In February the artist Justin Blau, who goes by 3lau, sold an NFT collection consisting of 33 tokens that allowed buyers to get limited-edition vinyl records, unreleased music, and access to special experiences, according to Business Insider. He earned $11.6 million. The shift toward artists may help arrest an erosion of earnings power tied to streaming sites such as Spotify and Apple Music that pay less than a cent per play, as well as from a year of lost touring revenue.

The first NFT that Anjos sold was called Elephant Dreams and made him $26,000. “That would’ve taken me three years to make on Spotify,” he says. Buyers of the audio-visual collaboration with designer Andres Reisinger own the only verified copies created.

Streaming services can work for major recording stars whose songs show up on playlists, says Vickie Nauman, founder of CrossBorderWorks, a digital music consulting firm. Niche artists “are really going to struggle,” while for the vast majority of middle-of-the-road performers, “this model is not for you,” she says. Most forward-looking music labels have NFT teams by now that are assessing how objects, video, or songs can be turned into the tokens, she says.

The move to streaming had its start as a way to combat how Napster allowed anyone to upload music files for free to the internet.

“The entertainment business model of $9.99 a month, all-you-can-eat access to everything, was focused on by the industry as the best way to move people off of piracy,” Nauman says. “We’re in the cusp of moving off of that.” The music industry tends to be slow-moving and bureaucratic, while musicians like RAC have the ability to jump on new technologies for their benefit, she says.

“Artists can jump in when new technologies occur and use them to their advantage immediately,” she says. “That’s why I’m so excited about NFTs.”

For Anjos, who built a Linux-based machine when he was 13, the idea of open-source software has always made sense. “I saw what happened with Napster, with the major labels being able to shut it down because it was a central point of failure,” he says. Then BitTorrent arrived, allowing users to download parts of movies or songs on a peer-to-peer network. Anjos realized that BitTorrent was unstoppable because so many people wanted to use it. The same idea clicked for him with blockchain technology.

“This is the continuation of that thread,” he says. “Ideologically, they’re aligned.” When he discovered Ethereum and its ability to host smart contracts that perform functions automatically if the right conditions are met, such as splitting revenue automatically among the members of your band every time a record sells, he became obsessed.

“If you can think of something, you can build it” on Ethereum, he says. “The lightbulb moment for me was, ‘Oh, we could rebuild the music industry.’ ”

In 2017, Anjos released his album EGO through Ujo Music, which allowed fans to buy it with the cryptocurrency Ether. It was also for sale for U.S. dollars on platforms like iTunes.

A key element of what blockchain has enabled is the idea of digital scarcity. Unlike an MP3 that can be shared a million times, a digital file that’s linked to a blockchain has a complete record of ownership attached to it. Like in the traditional art market, one person could have a picture of an Edward Hopper painting and another could have the original; while both can be hung on a wall, only one has value. That ability to establish provenance makes items like songs or digital art collectible like never before.

That’s led us to today, where an RAC fan paid $2,250 for a single copy of his new album, YOU, of which only 100 will ever be made. While buyers could make and sell copies, they wouldn’t be verified as authentic and therefore wouldn’t be worth as much.

Aside from collectability, Anjos is also using the possibilities afforded by scarce digital files to make music in a new way. His recording Circular has been offered to fans in a master mix and in individual parts of the song like those played by a piano or guitar. Says Anjos: “Each layer is ownable by a different person,” who can then individually make changes, within some constraints set by him, that affect the full song. It’s essentially a collaborative remix.

“The whole idea behind Circular is the song doesn’t have a final state.” If you go to the Asynch Music website today, “you’ll get a different version from yesterday,” he says. “You can’t do that on Spotify.” Another thing you can’t do on Spotify is make $83,718 from the master track, the last price paid for the NFT that went directly to Anjos.

That kind of earnings potential has liberated Anjos to do whatever he wants creatively. “I have felt a lot of freedom,” he says. “We keep a budget, but it’s a little loose.” Nauman says that kind of capital can transform how musicians approach recording new music and touring.

Anjos says he doesn’t have a problem with the entire music industry, but he does want to change how record labels loan money to musicians at exorbitant rates for recording. His album BOY cost $80,000 to record, a small amount, he says, yet “why is that financed at a 50% rate? That’s ridiculous.” The loans are often structured in ways “where you never pay it off,” he says. To help fellow artists navigate the NFT potential, Anjos in March started a digital agency called 6 that specializes in nonfungible tokens.

“Once we democratize the financing of it, a lot of other things will fall into place,” he says. “That’s a good place to start to fix the music industry’s problems.”

To contact the author of this story:
Matthew Leising in Los Angeles at mleising@bloomberg.net 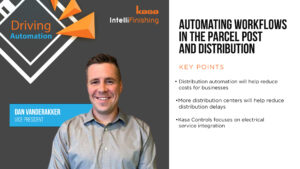 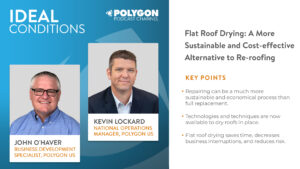 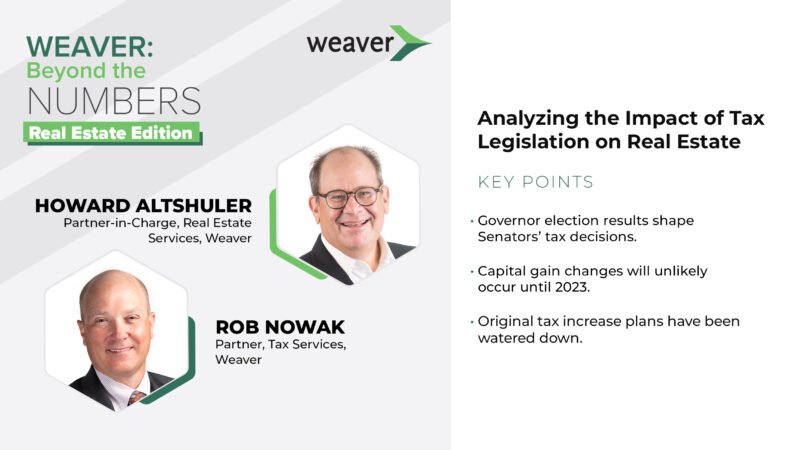 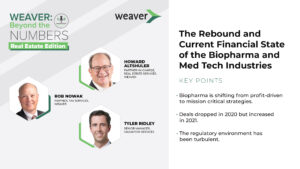 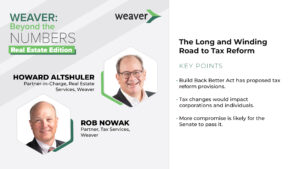