Host Ron J Stefanski is excited to bring another episode of this special DistruptED
Public Library Edition series to listeners and viewers. In this second installment,
Stefanski looks at Queens Public Library and the public library innovations that created
an even more essential service for the New York City Borough for over 125 years,
during the pandemic and beyond.

“You know, New York City; we were hit pretty hard [by the pandemic] starting in March
of 2020,” Buron said, “…We lost a staff member (to COVID) within a couple of weeks of
shutting down. Our IT department jumped into gear to get us all onto Zoom.”

● The shift to library services for 1.5 million people online during the pandemic and
beyond

● The reinvention of central services through innovative library programs

“Now we’re doing 70 programs in multiple languages at this point,” Buron said, “And we
were even working with content providers so we could be more than just what we’re
able to offer…Here’s the thing: schools are important; healthcare is important. The
library is not school, but still provides education, information, culture, and recreation.”

Nick Buron has devoted his entire professional career to New York libraries, including
the past 6+ years as Chief Librarian for Queens Public Library. As Chief Librarian,
Buron oversees public library service at each of the library’s 66 locations. He leads a
700-person team responsible for the library’s collections, programming, outreach, and
customer experience. Buron, a Queens, NY native, earned his Master of Library
Science from the State University of New York at Buffalo. 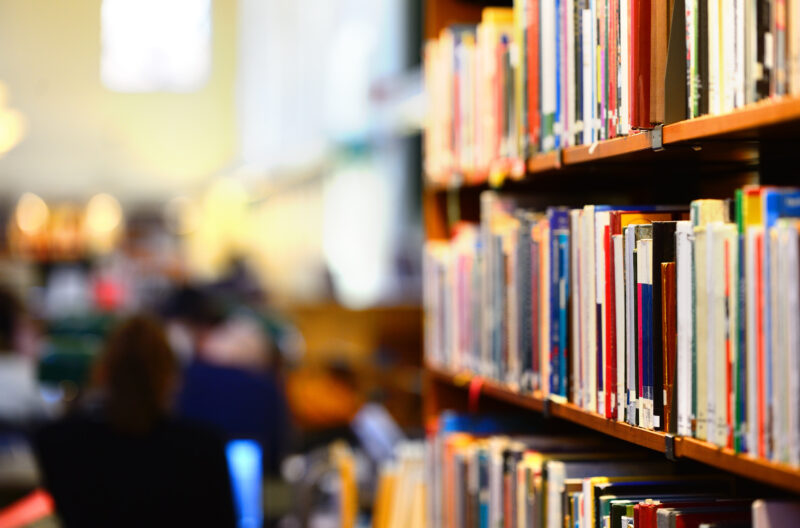 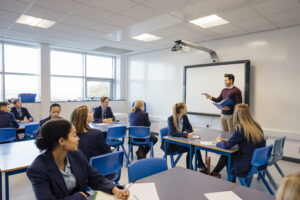 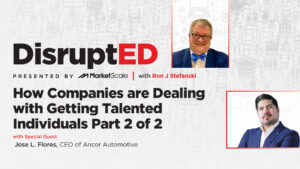