From the wild west chuckwagons that kept cowhands fed as they drove herds of cattle to market, to the lunch wagons that sold sandwiches and other fare to Northeastern journalists and businessmen around the turn of the 20th century, to mobile canteens used by the US Army to feed stateside soldiers in the 1950s, to hot dog carts that roam the streets of urban landscapes, to the ‘roach coaches’ that have been offering oilmen, construction and factory workers a quick bite to eat while out in the field, to the hip, chic, high-tech gourmet trucks that are all the rage today, food trucks in their many forms have been providing a convenient way for Americans to eat on the go since the late 1800s. But possibly one of the most favorite and celebrated food trucks of all time is The Halal Guys.

The concept for The Halal Guys came to be when Mohammed Abouelenein and two other Egyptian-born gentlemen came to our shores in search of the American dream – and possibly some halal cuisine. Noticing that other Muslims were seeking out food in Manhattan that wasn’t forbidden (haram) by the Quran, in 1990, the three created their first halal food cart and parked it on the midtown corner of 53​rd​ and 6​th​ Avenue. The Halal Guys quickly rose in fandom to become the leading destination for halal and other ethnic dishes in America, and one of the most popular food truck franchises in history.

Today, The Halal Guys’ is headed up by Mohammed’s son, CEO Ahmed Abouelenein, and on this episode of The Main Course, he joins Barbara Castiglia to discuss the company’s humble beginnings as a food cart provider of authentic halal cuisine, and a journey that rapidly morphed into actual food trucks, restaurants, and now, more than 90 locations spanning three continents.

Although lines of customers from around the world would ask The Halal Guys when they would be opening a location in their particular state or country, as well as being offered opportunities to open actual brick and mortars or be franchised, the owners were initially reluctant.

Abouelenein explained, “Around early 2014, that’s when Fransmart approached the founders, and they kept insisting that we have a great product—that if we go franchising, we’ll do a very, very good job at that.” Although still hesitant, not wanting to relinquish control that could possibly diminish their food quality, and thus, their customer base, once the founders realized the systems that Fransmart would put in place would ensure that the cuisine they sold at one cart would be of the exact same quality at every other location, “that’s when we came to the decision to franchise our business.”

A New Episode is Served Up Every Tuesday! 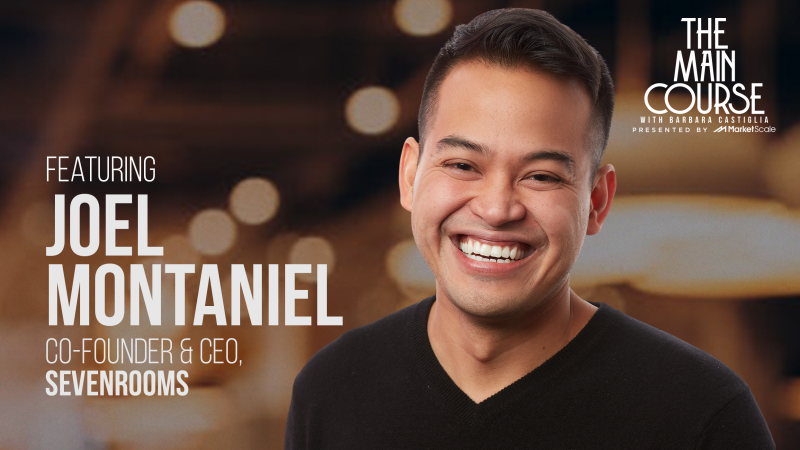 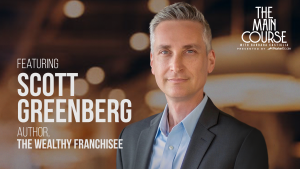