The U.S. Treasury Designates China a Currency Manipulator: What Comes Next?

Retailers and agriculture professionals are paying close attention to the ongoing developments in the China-U.S. trade war.

The recent round of tariffs on $300 million on Chinese goods set to begin on Sept. 1 triggered China to devalue its currency in order to make its exports more attractive on the global marketplace.

China also officially pulled out of buying U.S. agricultural products. The country is America’s fourth biggest importer of farm products as of 2018 behind Mexico, Canada and Japan.

The American farmland has already been damaged by serious floods and the ongoing trade war and it is unclear what solutions are on the way.

For the latest on the trade war between the U.S. and China, head to our industry pages! You can also follow us on Twitter at @MarketScale. Join the conversation on our Market Leaders LinkedIn groups today! 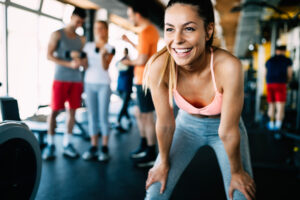 Should AV Marketers Treat Content Creators as Prosumers or Professionals?

Key Points: Trip stacking is when travelers plan multiple trips in case one of them gets canceled due to the pandemic. Trip stacking can be a dangerous trend for small companies who can't Read more 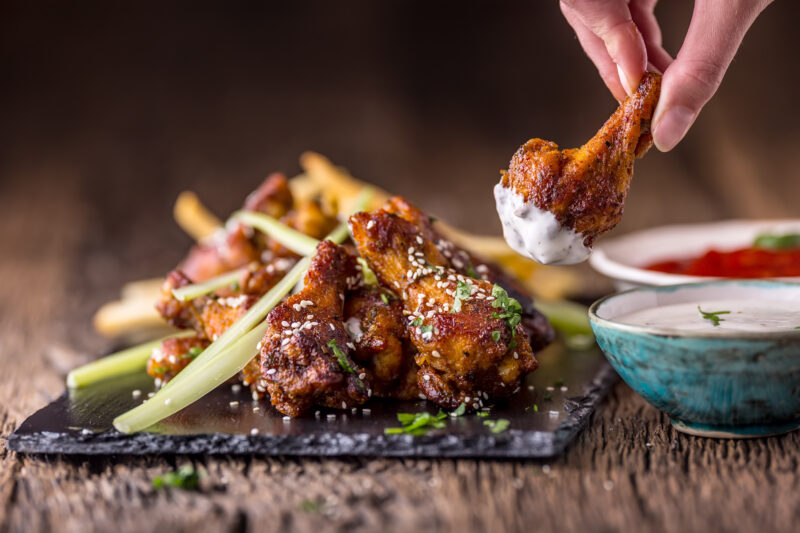 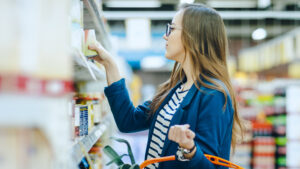 Can the CPG Industry Balance D2C Strategies with a Positive In-Store Experience?

Key Points: Food and beverage brands used the pandemic to test D2C initiatives. CPG, food, and beverage companies need to test out what will work both online and offline because more Read more

How Revlon Thinks Through Its Innovation Process