Uber Dives into the World of Alcohol Delivery

Uber, which has already expanded its footprint from ride-hailing to food delivery with its massively popular Uber Eats, is adding more to that expanding food delivery network.

The deal is expected to close in the first half of 2021. By then, Drizly’s marketplace should be built directly into the Uber Eats app, giving users the ability to order alcohol from the familiar platform.

It’s expected that Drizly will continue running its own app for now, as well, though that’s subject to change. At its last count, Drizly’s services reach 1,400 cities across North America, and the company most recently expanded into Atlanta by partnering with local marketplaces and liquor stores, echoing Uber Eats’ delivery model of working with existing brick-and-mortar merchants.

On this MarketScale Industry Update, host Daniel Litwin dove into the implications of Uber’s continued growth, how the company might navigate differing regulatory conditions across the U.S., and the impact of this move and Uber’s aggressive growth on an already floundering restaurant and bar industry. 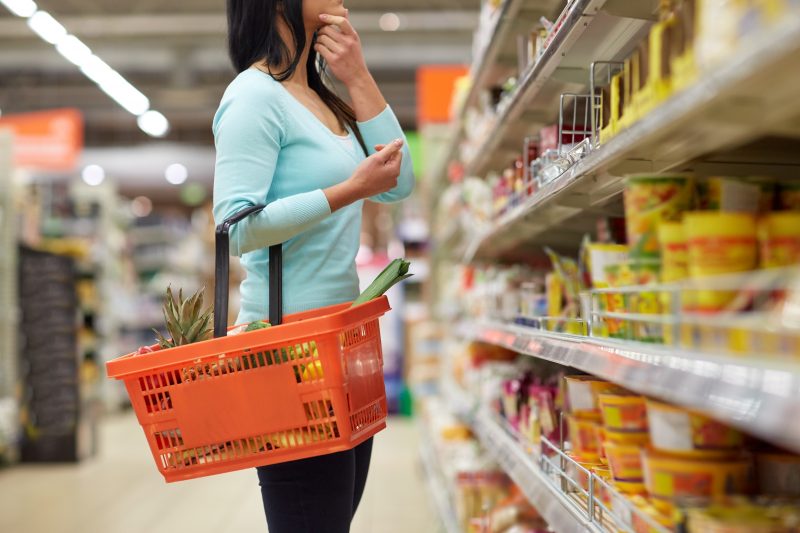 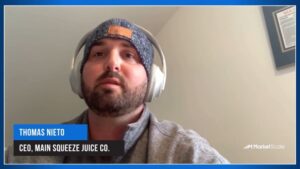 Changing the Stigma Around Franchising

Franchising is perceived as a difficult commitment to make, and often entails a range of investment hurdles. For many this is enough frustration to turn investors away, but what if there was Read more