What Restaurants Can Do to Thrive Right Now

Daniel Litwin, The Voice of B2B, is joined by Zenreach CEO, John Kelly to talk about how COVID has affected the restaurant industry and what the secret sauce is to keep restaurants open. Zenreach helps businesses shift their strategies to focus on in-store and delivery traffic to increase sales.

In a recent report by the National Restaurant Association, at least 3% of the restaurants in the United States have permanently shutdown which has resulted in a $120 billion loss in just the first three months of the pandemic. Kelly says, “It’s a dramatic impact in the industry. We’ve seen that in store traffic was down 75% at it’s lowest point, in the middle of April.” He says that it’s very hard for businesses to survive a 75% drop in customers. Fine dining and restaurants that rely exclusively on dining in have been disproportionately impacted by the pandemic. “Those that have been able to offer delivery have actually done okay, and in some cases well,” says Kelly. Large pizza chains have reported same store sales up year over year in the last few months because more people are home and online.

So what can restaurants do to survive the pandemic? While it might seem counterintuitive to spend money on advertising during a global pandemic, it can actually help restaurants stay afloat. “In every crisis there is a pattern and the pattern is those companies that lean in to marketing and lean into advertising during this time frame are the ones that actually excel not only during the time frame but take a pretty big marketshare after the crisis ends,” says Kelly. He has seen the cost of advertising has dropped in the last few months but the engagement rates have significantly gone up. 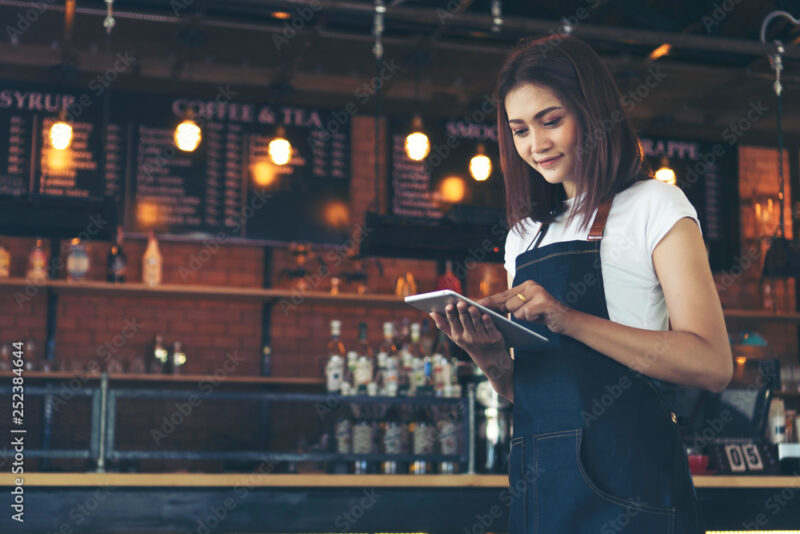 Is Holistic Nutrition the Answer for Improving Overall Nutritional Needs?

In the latest episode of the podcast “There's More to IT,” host Jason Claybrook brings on his wife Niki, and diverges from technology to discuss maintaining healthy-eating habits, as more and Read more