(Bloomberg) — The U.S. will have a busy vacation season this summer as cities make a strong comeback, according to Stephen Kaufer, chief executive officer of TripAdvisor Inc.

“Now we have a lot more activities all around the country, and it’s not just outdoors. The cities are making a very real comeback,” Kaufer said on CBS’s “Face the Nation” on Sunday. Hotel searches on TripAdvisor have gone up and bookings of experiences are going strong, he said, adding that people also plan to take longer vacations and spend more money on their trips.

The Transportation Security Administration reported that it screened nearly 2 million people Friday at airports, ahead of the Memorial Day weekend. That’s the most since the Covid-19 pandemic started in March, signaling a rebound of travel as people take advantage of relaxed restrictions and expanding vaccinations.

International travel is still lagging behind, and the U.S. State Department’s “Do Not Travel” advisories for most countries have affected the business “massively,” Kaufer said.

“They are still not going internationally as much as they might have been in 2019. They’re just not sure yet how much is open, especially in Europe. But we expect that to increase over the course of the summer,” he said.

Kaufer urges travelers to be patient with waiting time at airports and fully-packed flights. American Airlines Group Inc. and Southwest Airlines Co. both postponed plans to resume serving alcohol on flights amid a surge of in-flight violence, the New York Times reported. 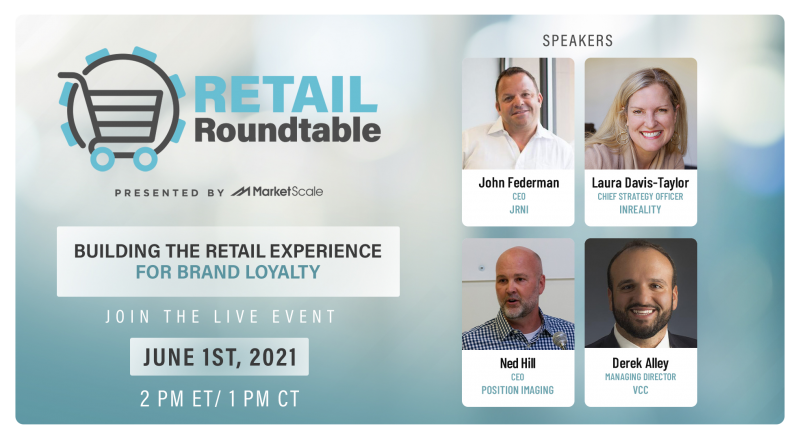 One Pediatrics serves patients in Louisville, Kentucky, and surrounding counties. With multiple practices serving the children and parents of Kentucky, new Relatient programs have helped them Read more