Calculating the Hidden Cost of Gearing Up for Smart Cities

Cities at large have been starting to utilize technologies, such as voice activation and sensors that collect data to support their push toward transitioning toward being a smart city. Everything has a cost, though, especially when it comes to new technology for a whole municipality, and there’s an added cost as well within integrating a lot of these technologies. So we asked Steve Mazur, Business Development Director for Government Sectors, at Digi International, where most U.S. cities are facing some of this funding and rollout challenge with their innovative smart tech and why.

One challenge is city sponsorship. I have seen some projects fall flat where the sponsorship for the project is not one of the operating departments within the city. Sometimes, a special committee is formed to assess the technology, which doesn’t have the support going forward after completion. But, there are many successful smart city projects. I can cite a few, especially in smart traffic, where city sensors are used to detect congestion around the city, and then traffic lights are then retimed to avoid those traffic-congested areas. Also, another good example is connected street lights. LEDs have now been deployed throughout cities across the United States, and they’re all connected via wireless communications.

Why Does the US Rank so Low in Smart Cities

How Smart Cities Will Benefit from New FAA Drone Rules

Stay tuned to MarketScale for more videos, podcasts, and thought leadership surrounding the future of the policy framework and technology integrations that will be powering the smart cities of tomorrow. 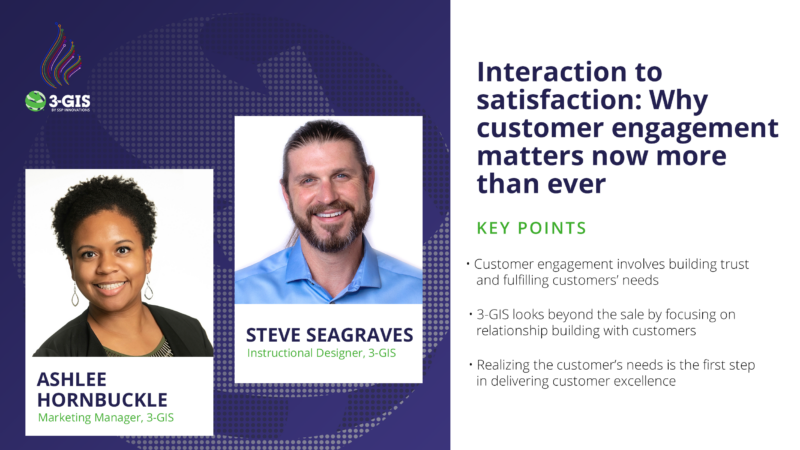 Interaction to Satisfaction: Why customer engagement matters now more than ever 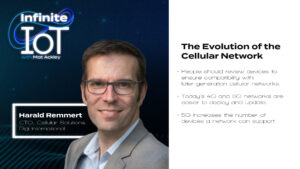 The Evolution of the Cellular Network

The cellular network evolution is miles ahead of its early 2G and 3G days. One of the industry leaders of that evolution is Digi International. Harald Remmert, CTO for Cellular Solutions at Digi Read more 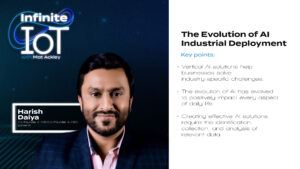 What was once the story found in science fiction novels has increasingly taken the world by storm. Everything from the ads you see online to advancing car technology is driven by artificial intelligence. In this Read more