Daniel Litwin on Aug 12, 2021
Eutelsat's deployed satellite can be reprogrammed while still in orbitexpanding its potential use cases.For the first time

When Sputnik launched in 1957, it was a tremendous moment for the world. Over 60 years later, we have a very human problem floating in Earth’s atmosphere: space junk. But, Eutelsat’s new software-based Quantum satellite hopes to eliminate some of this junk by having a satellite that can change function via shifts in software, allowing the satellite to serve multiple purposes.

“I think this new Eutelsat software-based satellite offers an amazing opportunity to reduce the growing space clutter because it’s doing for space what AWS and other cloud providers sort of innovated and did for us when it came to the data center,” Briggs said.

Just like AWS put an API on the data center and made everything flexible, elastic, and on-demand, Eutelsat is doing the same thing for space, where we now have satellite space and time to be delivered on-demand as these satellites can be reconfigured for various customers or missions.

“I also see an opportunity to launch fewer satellites to support more missions simultaneously because not only can these satellites be reconfigured, they can potentially be multitenant and simultaneously operate multiple missions,” Briggs said.

Listen to Briggs’ thoughts on how launching satellites that can serve more than one purpose could reduce the number of satellites floating aimlessly around the planet, and how this intersects with expansions to 5G and telecom technologies. 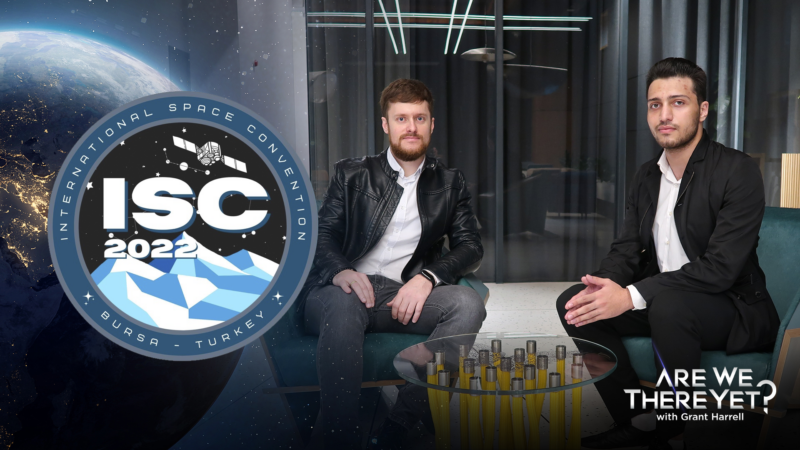 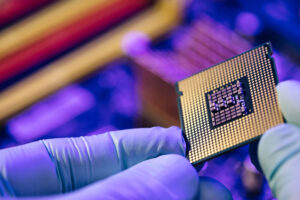 The U.S.’ tech supply chain is getting a strategic helping hand from Congress, as the CHIPS ACT (Creating Helpful Incentives to Produce Semiconductors) has passed both the House and Senate, 243-187 and Read more