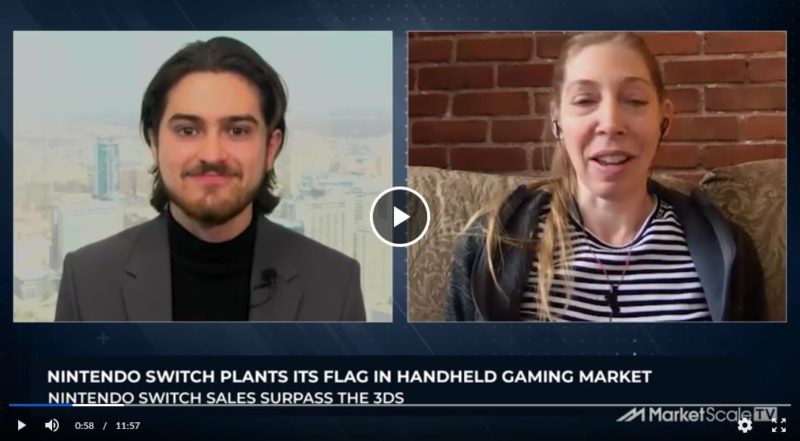 “Nintendo has, not with every console that it’s had, but with so many of them, been so successful,” Consalvo said. “With the Switch, it’s continuing what they did with the Wii in that it’s appealing to a much broader demographic than traditional consoles do. … Also, with the Switch, its ability to be both portable and stationary really helps it.”

So, what do these ballooning numbers mean for the future of handheld gaming? How consumers will interact with handheld options, from consoles like the Switch to their mobile devices?

Moving forward, there will still be some delineation between markets looking for different gaming experiences.

“There are many different markets for audiences and demographics when you’re looking at mobile gameplay,” Consalvo said. “For a lot of folks who would never consider themselves ‘gamers’ of any stripe, they have a phone. … For some folks, that’s all that they want.”

“The rise of mobile phones really opened up games for a lot of folks.”