Sony Shores Up the Anime Market

Crunchyroll was originally purchased from AT&T for $1.2 billion. Sony has an interest in shoring up the anime market, with a past of missed opportunities in the superhero genre. They have purchased Funimation, a popular anime streaming service and most recently adopted Crunchyroll to get a better hold on the anime genre.

“Sony sees the landscape and wants to carve out some segment for themselves that they can dominate,” Jun said.

75% of media revenue comes from outside the United States, but according to Jun, “people still look to the US to see what’s happening”. It is important for anime show creators to track the success in US market and project its success worldwide.

This Sony and Crunchyroll merger has set up a platform for anime content creators and studios to make streaming deals. Having all anime content on one site allows for studios to get their anime to viewing audiences, but in the end may make it more expensive/difficult to form licensing deals. Instead of having multiple streaming options, content creators are funneled directly to Sony and it may be more costly to make a deal.

Overall, Sony’s new acquisition of Crunchyroll will make them the top platform for anime shows. 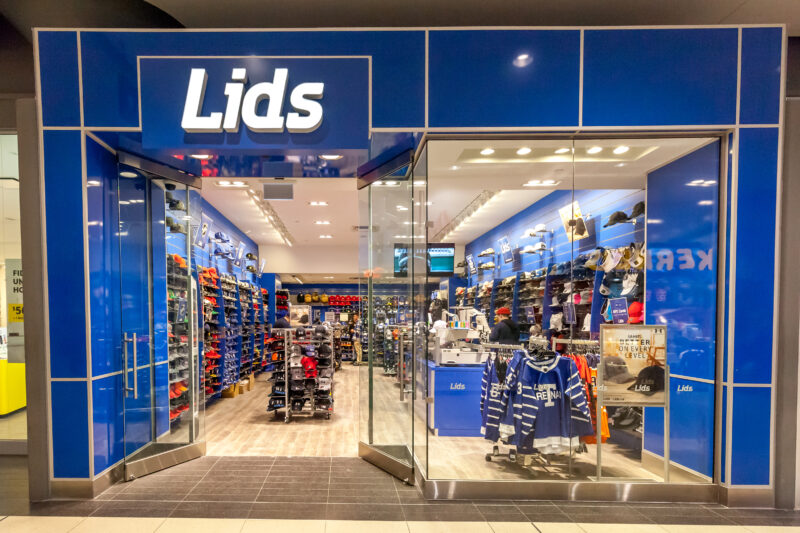