What Does Amazon’s Acquisition of MGM Mean for the Media Production Ecosystem?

James Bond and Jeff Bezos are about to get to know each other a lot better.

For nearly $8.5 billion, Amazon has acquired MGM and all of the company’s properties, including 007, himself. That means around 4,000 films and 17,000 hours of television programming will be added to Amazon’s already ballooning library of content.

So, what does this mean for the media production ecosystem as a whole? Does it catapult Amazon Prime over other streaming services in the age of on-demand?

To find out, host and Voice of B2B Daniel Litwin invited Dr. John Connor, Associate Professor of Cinematic Arts and Director of Graduate Studies at USC, onto this episode of MarketScale TV.

Dr. Connor has joined MarketScale previously to discuss a potential deal between Amazon and AMC for the retail juggernaut to acquire the theater chain. While that deal didn’t transpire, this new consolidation could bring to life some of the same potential industry implications.

Namely, Litwin and Connor explored the new end goal for smaller production houses, the overall streaming landscape, the future of content distribution, this acquisition’s place in a post-Paramount Consent Decrees world, and more.

“We’re clearly in the middle of a run to consolidation and scale across the industry,” Connor said. “The Amazon-MGM merger, should it go through, will be one part of that.” 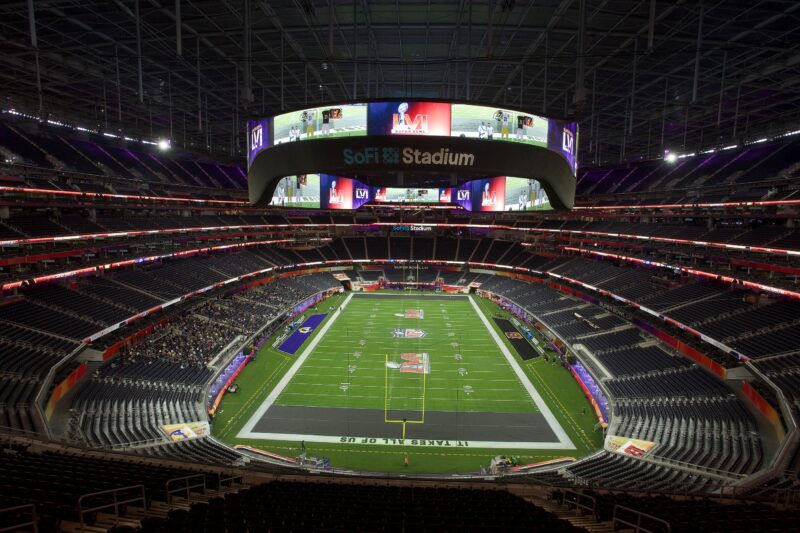 When lifelong Detroit Red Wings fan Zack Klima missed seeing a game-winning goal due to waiting in a long line, he knew enough was enough. Spurred to action, Klima founded and is now CEO of company Read more