This week, Aurora, one of the nation’s leading self-driving startups, announced that they will become the new owner of Uber’s self-driving division—Uber Advanced Technology Group (ATG)—which focused on driverless taxis. In addition, Uber plans to further fuel the deal by pumping $400 million into Aurora while retaining a minority stake in the company and placing their own CEO, Dara Khosrowshahi, on Aurora’s board.

MarketScale Radio hosts Daniel Litwin and Tyler Kern break down the reasons for this and other business venture sell offs made by Uber this year, including continuing unprofitability, the 2018 lawsuit resulting from a pedestrian being struck and killed by an Uber ATG vehicle, another lawsuit alleging that the company had pilfered LiDar technology from Waymo—all of which left Uber’s self-driving division at a standstill over the last few years. Further, with OEMs like Volkswagen, Ford, etc., all choosing to invest in other self-driving technologies, Kern and Litwin also dive into how this Uber acquisition and a $400 million transfusion will augment Aurora’s pivot from licensing its self-driving technology specifically to automakers to self-driving long haul trucking instead. The guys also discuss how Prop 22 has affected the gig worker and Uber’s decision to let go of their self-driving division. 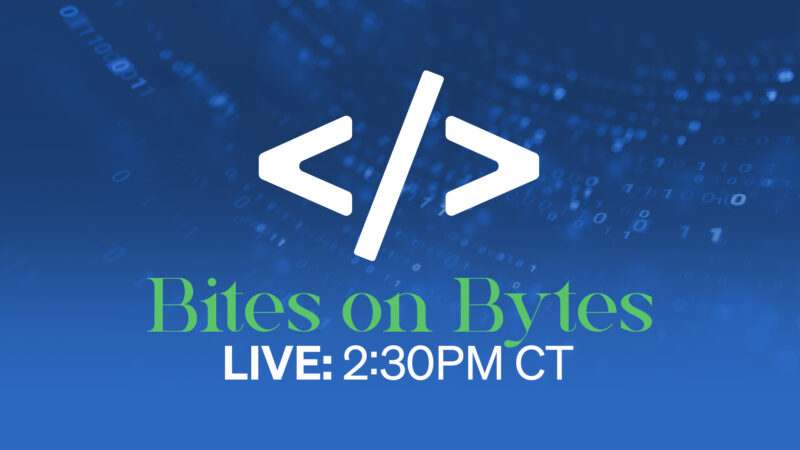