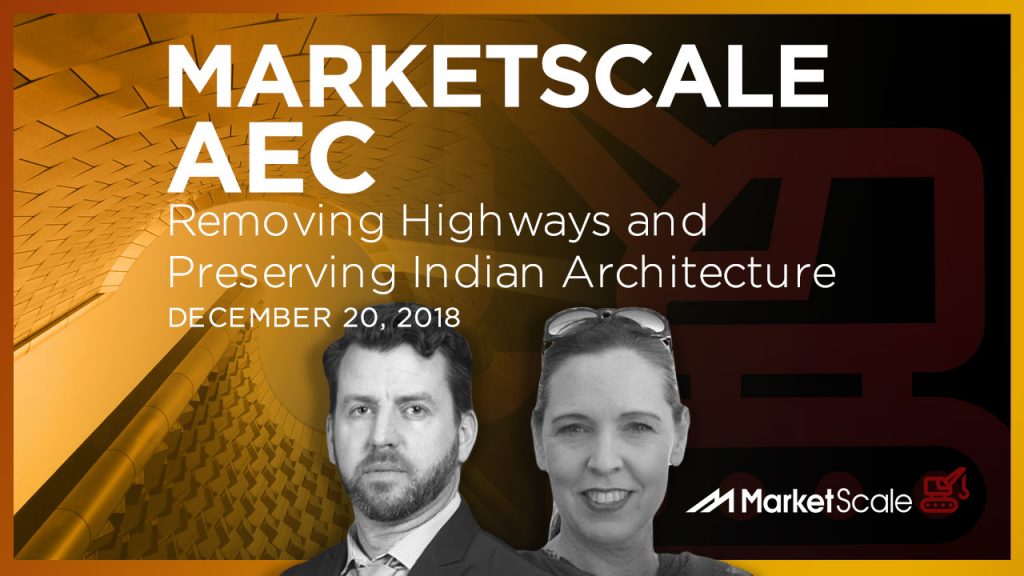 Today’s episode has a duality to it, exploring the benefits of both preservation and destruction. In each case, they’re bringing communities together. Listen to a University of Alabama at Birmingham professor detail her fight to preserve 18th century Hindu architecture, as well as a public transit official campaigning for the removal of a key stretch of city highway in Dallas, TX.

A busy thoroughfare in Dallas is at the center of a bold proposal: to tear down the highway completely and make room for homes, businesses, and public transportation. MarketScale Host Scott Sidway spoke with Patrick Kennedy, a board of directors member for Dallas Area Rapid Transit (DART) about his wish to tear down Highway 345, and why taking away a major link between downtown Dallas freeways could actually improve traffic rather than congest it more. “That’s how you address the issue of congestion: not just trying to build your way out of it,” Kennedy said. “One, we have to shorten trip lengths, and two, we’ve got to get people out of cars. If 95 percent of trips are by car, we’re going to have congestion.” The removal of this highway might even help Dallas thrive economically.

Kennedy pointed out that the land under Highway 345 ought to be more valuable than it is, and it’s not very valuable precisely because of its presence. Given the fact that this is “literally downtown Dallas,” he thinks it’s “ridiculous.” On the podcast, Kennedy pointed out that by removing highways from the center of cities, many cities have been renewed and traffic has in fact improved. For Kennedy, it’s pretty obvious why: highways were never supposed to go through cities, but were meant to only link them. “A lot of cities are inherently counterintuitive because they are complex systems that behave in unusual ways,” he said.

Some of the most impressive architects on Earth are insects. Ants, termites, and spiders are constantly building, renovating, and repurposing amazing constructions. As it turns out, humans are pretty skilled at building things, too. However, we don’t always do a good job of revering or protecting the things previous generations have built. On today’s podcast, MarketScale Host Sean Heath had a chance to chat with Dr. Cathleen Cummings, an associate professor of Art History and Architectural History at the University of Alabama at Birmingham.

Cummings has championed a tough task: preserving historic Hindu architecture in India. Her work was inspired after visiting Nagpur during a fellowship funded by the American Institute of Indian Studies. While there, she came across an era of Hindu architecture that was almost all but forgotten: Maratha temple architecture from the 18th century. For Indian art history, this period is considered very late and often inconsequential. Cummings is part of the force helping to change that narrative.

Heath and Cummings discussed the ways that pollution endangers buildings from the past, the “revolutionary” nature of the Taj Mahal, and the current peril that exists for many ancient buildings/monuments in the form of political and urban upheavals. “A lot of the destruction that I see and that I really worry about in places like Nagpur is not from a kind of conscious, you know, disregard or disrespect, but it’s from, ultimately, the pressures of urbanization. It’s from the pressures of modernization and improvement and development,” Cummings said.

Cummings pointed out that in architecture, form follows function, but the function may not always be entirely apparent to the viewer. “The function might just be about declaring ‘I am in power’,” Cummings said. And while Americans may not necessarily see a lot of value, let alone function, in buildings thousands of years old, the fact is that even ancient buildings have a function—which may simply be the statement that they’re a survivor. Such buildings can also be a record of the past, showing how new buildings are often simultaneously continuations of the past and revolutionary.

A great example of this is the Taj Mahal, which was revolutionary in its materials and in its space and purpose, but which in other ways was a logical progression from past buildings. It would be a shame if many of these kinds of buildings, especially ones from a forgotten period of Indian architecture, were destroyed simply to put in a new highway. Cummings details her project: the first modern, legible record of 18th century Hindu architecture, and why it’s crucial for the preservation of a rich culture. 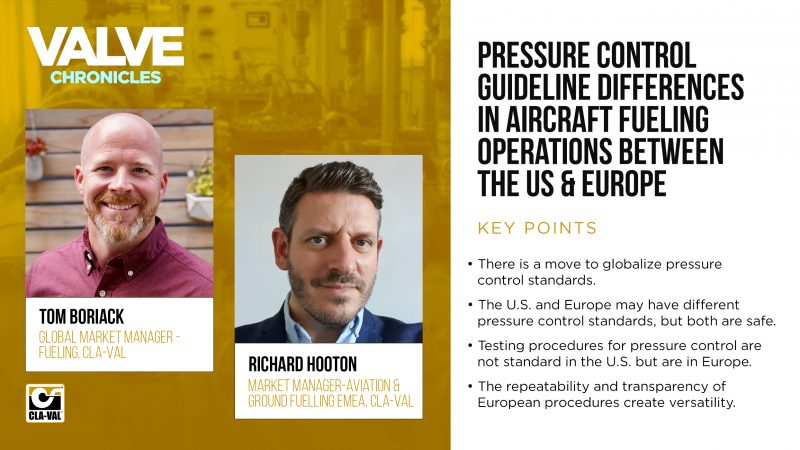 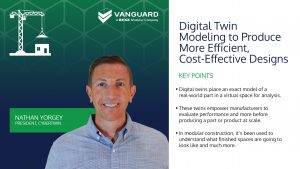 Manufacturers around the world are searching for ways to lower costs, add efficiency and produce more consistent parts the first time – and digital twins might be the ideal solution. The creation of a digital Read more