Elon Musk said Tesla Inc. demonstrated the liquidity of Bitcoin by selling 10% of its holdings during the first quarter. Watch below as Bloomberg’s Katie Greifeld and Bloomberg Intelligence’s Mike McGlone discuss on “Quicktake Charge.”

“Bitcoin, Tesla’s figured out, is becoming a new version of gold.”

Host: Can you just explain to us the significance of Tesla selling Bitcoin and in turn making over 100 million dollars? Walk us through this.

Greifeld: So to recap, Tesla bought Bitcoin in the first quarter, about $100 billion worth. And then we found out yesterday that they made over $100 million selling bitcoin, which came as a surprise to many in myself included. I would have expected Tesla to kind of have diamond hands here when it came to crypto, because Elon Musk obviously has been tweeting about Tesla for a long time. But we did hear from Musk in a tweet that the sale of Bitcoin was actually to prove bitcoin’s, you know, proof of concept, basically as a cash alternative on Tesla’s balance sheet. Basically, the idea being that it would be as easy to sell Bitcoin as it would be to offload cash. And we also heard from Tesla CFO that Tesla believes in the value of Bitcoin long term. So obviously, the crypto community is taking that is good news. This morning, you do see the price of Bitcoin up. Whether or not that experiment entices other companies to put Bitcoin on their balance sheets remains to be seen, though.

Host: Mike, what do you make of that? Elon Musk pushing back on Barstool Sports’ Dave Portnoy saying, as Katie mentioned, I have not sold any of my Bitcoin. Tesla sold 10% of its holdings to essentially prove liquidity of Bitcoin as an alternative to holding cash on a balance sheet. Was there a question about the liquidity of bitcoin, especially when it makes up such a small portion of Tesla’s balance sheet?

McGlone: What it brings me back to memories of being in the trading pits, doing the things we used to say. When you’re long in the market, you sometimes want to sell a little bit to the market gods. So you buy it? Well, no. So you’re long. You want to go higher, you sell a little bit. If not, it’s called taking profits. And that’s what we do in this business. Take a few little profits. He added $100 million. And that’s really good profits to the balance sheet to revenue help balance the cash flow. But the key thing to think about here is what I see happening here is Tesla is to automakers is what’s kind of like Bitcoin is becoming to gold. This world is rapidly advancing in innovation. Tesla’s part of that. And Bitcoin, Tesla’s figured out, is becoming a new version of gold. And as is Elon Musk said, it’s great on balance sheet as an alternative to 0 balance, to 0 yielding cash. 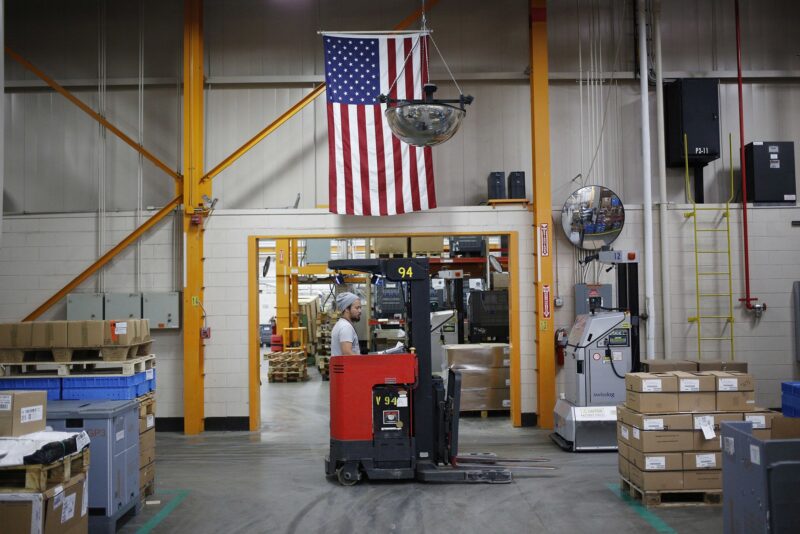 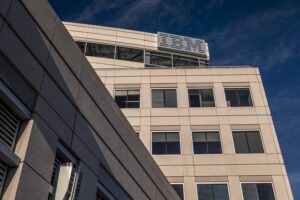