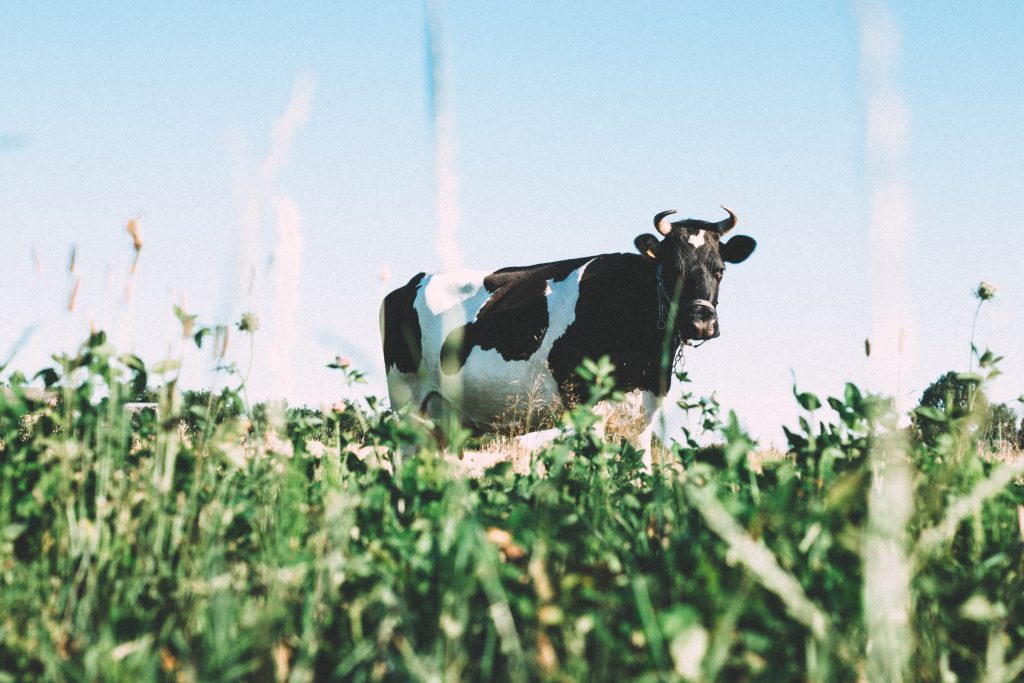 With the price of raw milk rising and increased adoption of milk alternatives, a second major U.S. dairy, Borden, has filed for bankruptcy protection.

Borden follows in the footsteps of Dean Foods, which also filed for Chapter 11 protection in November. Chapter 11 filings allow for attempted restructuring and reorganization and are less drastic than Chapter 7 filings, which come along with required asset sales.

The pair of bankruptcy filings highlights the aforementioned shifts in the U.S. food and beverage industry – alternatives like soy and almond milk are becoming increasingly popular, and the farms closing amidst troubled times in the dairy industry leave higher prices from those still standing in their wake.

Borden said in court filings that more than 2,700 dairy farms have gone out of business in the last 18 months.

While both Dean Foods and Borden will remain in operation during restructuring, the impact of both the pair of bankruptcies and the wider dairy trends will certainly be felt across the food and beverage industry.

Retailers Going Their Own Way

While both Borden and Dean cited decreasing milk consumption as a key reason for the pair of bankruptcy filings, major retailers shoehorning themselves into the production and distribution of dairy products could also be hamstringing the industry’s major players.

For example, Walmart opened its own milk plant in 2018, cutting out the middle man entirely and focusing in on production of its Great Value brand of milk products.

Could more retailers follow suit? If they do, it would represent yet another squeeze on oversized dairies like Borden and Dean.

The Rise of Milk Alternatives

With dairy continuing to stumble, there will likely be further opportunities for alternative options to thrive in the coming months and years.

These options include almond, coconut, oat, rice and soy alternatives to traditional cow’s milk, among others.

While legacy dairy companies like Borden have traditionally enjoyed a large share of American refrigerators, since 1975, liquid milk consumption has dropped more than 40%, according to the Associated Press. The U.S. government reports that, while Americans drank 24 gallons a year in 1996, 2018 saw that number fall to 17 gallons.

This vacuum will continue to be filled by milk alternatives, juices, sodas and other drinks, changing the overall landscape of the American food and beverage industry, likely permanently. The Plant Based Foods Association highlighted this trend, reporting that plant-based milk sales rose 9% in 2018, while traditional cow’s milk suffered a 6% drop.

The dive of dairy sales has roots not only in purely liquid alternatives to cows’ milk, but in a movement away from breakfast cereal and toward other foods to start Americans’ days.

The movement toward healthier diets and on-the-go lifestyles has seen cereal take a hit, making room for other food products like yogurt, protein and breakfast bars, and more.

Could either Borden or Dean Foods make a play at alternative options to supplement their current offerings? Will Borden double down on its marketing-heavy approach?

Though Borden did see a small bump in business thanks to a recommitment to Elsie, its recognizable mascot, and from a few new product offerings, it remains to be seen if the company and Dean Foods will be able to adapt to the shifting food and beverage landscape.

For the latest thought leadership, careers, news, and event coverage across B2B, be sure to check out our industry pages.

How Telehealth Will Shape K12 Health Services In 2021

‘Mr. Supply Chain’ on Careers in an Evolving Logistics Landscape

Supply chains have been a hot topic of conversation since the COVID-19 pandemic began, as the ensuing chaos ground many of them across the world to a screeching halt. Now, however, with a new normal coming to life Read more 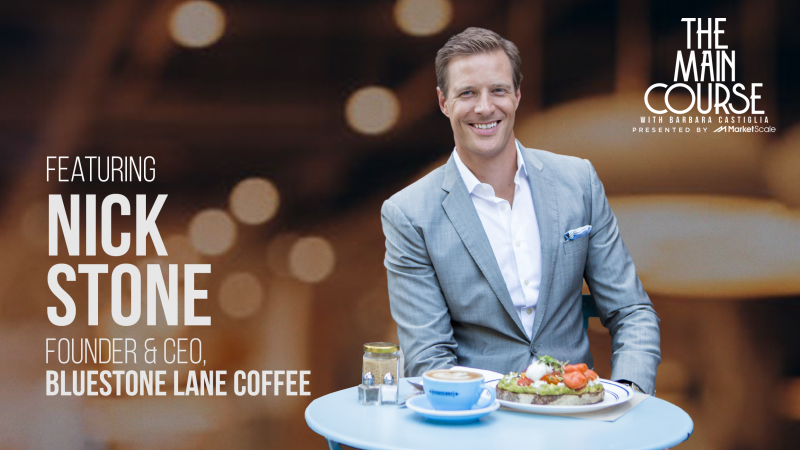