Can H-E-B’s Digital Strategy Compete with Kroger and Walmart? 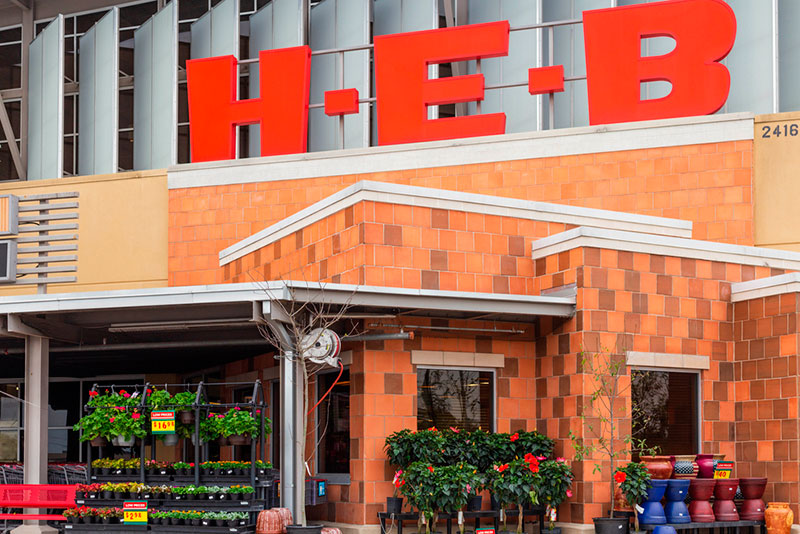 The texas-based grocery chain, H-E-B, looks to open two new stores in the North Texas area by the Fall of 2022. With targets for Frisco and Plano, they seem to be planning to dominate market share in these Dallas suburbs, similar to what they do in other major Texas cities such as San Antonio and Austin. Walmart and Kroger currently control the market, mainly through a strong ecommerce strategy.

What will H-E-B’s strategy be as they head into the North Texas Market?

Voice of B2B, Daniel Litwin chatted with Nick Minnick, the Director of Retailer Development at Chicory, a digital shopper marketing platform combining contextual advertising with shoppable technology, on Marketscale TV to dive into H-E-B and the Dallas market.

With such a tight and competitive market share between Kroger and Walmart, Minnick thinks those two giants will stay in control.

“There’s definitely a high level of competition within the Dallas/Fort Worth market,” Minnick said. “But, HEB has competed with other chains throughout Texas and has historically demonstrated its ability to maintain and steal share.”

H-E-B does an excellent job of being “Texas First,” according to Minnick, and they focus on the “local” aspect of their business. He noted their Texas-First approach in their branding and Texas sourced items in their ecommerce stores.

“Most importantly, a lot of their community and local outreach efforts that have built up goodwill throughout the state of Texas are going to translate to that Dallas/Fort Worth market,” Minnick said. 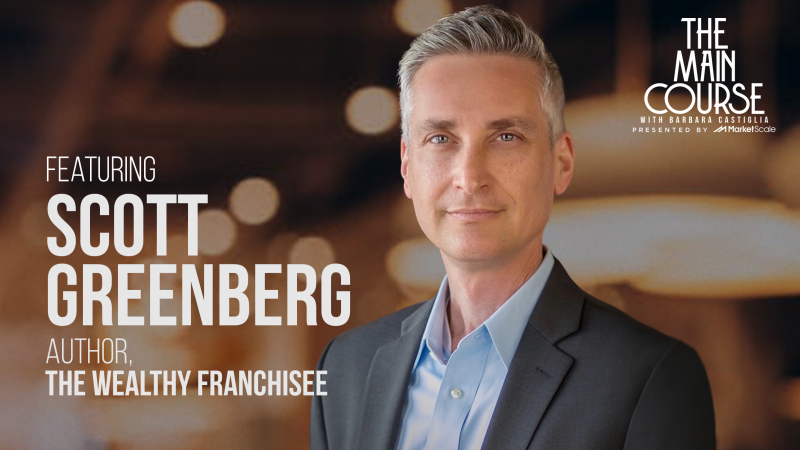