“Implicit bias isn’t always visible. It’s not always as concrete as bringing in people with differences.”

Implicit bias is subconscious and not recognized by those impacted by it. So, how can companies confront and address it in the workplace? Taking on this topic today, Breaking Glass host Nancy Novak spoke with D&I expert Janese Murray. Murray is the President of Inclusion Impact Consulting, a firm that helps corporations create diverse workplaces where all people can thrive.

Murray explained, “Building an inclusive environment is a corporate change, and that can take a long time to do. Implicit bias isn’t always visible. It’s not always as concrete as bringing in people with differences.”

Companies and leaders build systems that don’t always align with all workers. However, Murray counseled that it’s “not about being wrong.” She continued, “People think they are making fully formed, objective decisions without recognizing the impact of the bias, such as making choices on behalf of employees without their feedback.”

These reactions can be hardwired, so it’s about undoing that and practicing seeking out other perspectives. “Thinking through things instead of going to a place of shame and blame. It’s about the impact of the decision,” Murray added.

In looking at When considering the roadblocks for implicit bias, are simply not letting those new and different voices be heard is a big one. “When that new person comes up with an idea and is met with ‘that’s not how we do it here,’ they hear they aren’t welcome, and they will leave,” Murray explained.

Murray also provided other advice, “The best friend of bias is speed. Do you really need to make the decision now? What are the questions to ask to get more information? Leverage curiosity to engage in conversation and take the time to think about it.” 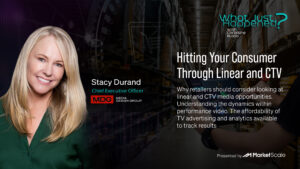 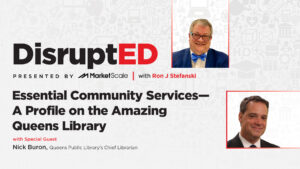 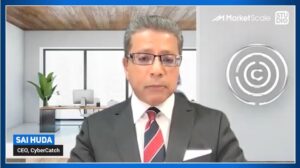