Can We Solve the Social Media Truth Wars?

Social media is already largely an unexplored frontier, with new platforms and ways of interacting popping up almost daily.

However, in the wake of one of the most contentious and polarizing political eras in recent American history, if not ever, these social platforms have increasingly been plagued by heightened tensions and misinformation.

The discussion surrounding combatting that misinformation on social media has continued following many high-profile incidents, from the banning of former President Donald Trump and several right-wing communities from Twitter, to “The Social Dilemma” documentary on Netflix, tensions between Facebook and regulatory organizations, and more.

How has this shaped how consumers are interacting with social platforms? And more importantly, what can social media platforms do in their operations and their technology to encourage critical analysis and transparency?

To find out, Voice of B2B Daniel Litwin invited Tru Social Founder Jim Fournier onto this MarketScale TV interview. Tru Social is a a social media platform working to put transparency and the fight against “fake news” at the forefront of its business model.

Litwin and Fournier explored how intersecting aspects of the global economy meet on and shape social media, the battles surrounding user data and its profitability for large platforms, targeted advertising, media literacy, and more. 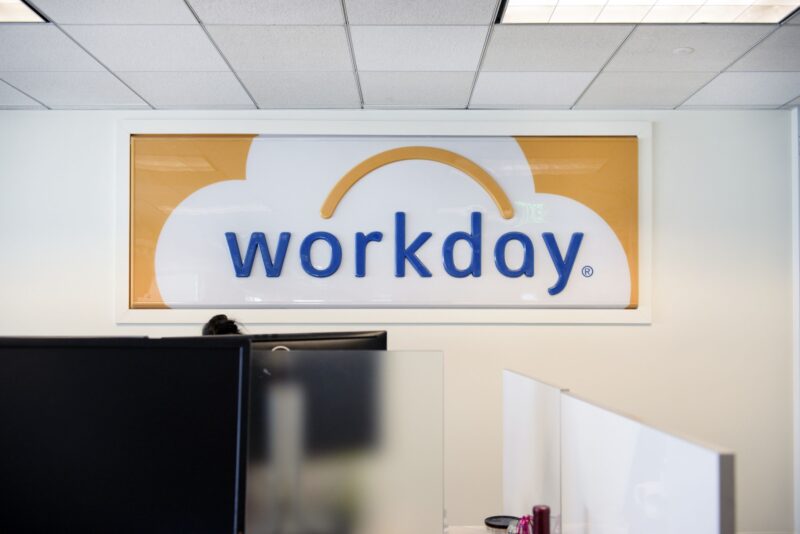