“Most companies are making their own tools every time, and we wanted to develop something that’s intuitive for both developers and non-developers” – Dan Cotting

While AR and VR adoption is rising, it’s not easy for companies to develop and manage apps. BreadVan seeks to take the friction out of the process.

“Most companies are making their own tools every time, and we wanted to develop something that’s intuitive for both developers and non-developers,” Cotting said.

The interface is reminiscent of any CMS. It allows for prefab element creation. It also has an asset manager. One of the coolest features is that to update the app, no redeployment is necessary.

“You can just hit refresh, and it updates, without having to turn the app off,” Cotting said.

As noted, this tool is accessible for non-developers. “Most of the time, if an organization needs to make a change, they have to use a developer, which isn’t always available. Whoever needs to manage it whenever is possible, it removes the need to go to IT every time.”

The system could support a wide variety of businesses. Cotting spoke about how a salesperson in the field could use it, based on a partner they have. “A lot of it is ‘imagine if,’ but not all people can imagine. With AR/VR, they can see it.”

The company plans to launch the platform this year officially and currently has a beta program ongoing. “We’re still seeking participants for feedback and want to understand how users will use it,” Cotting shared. 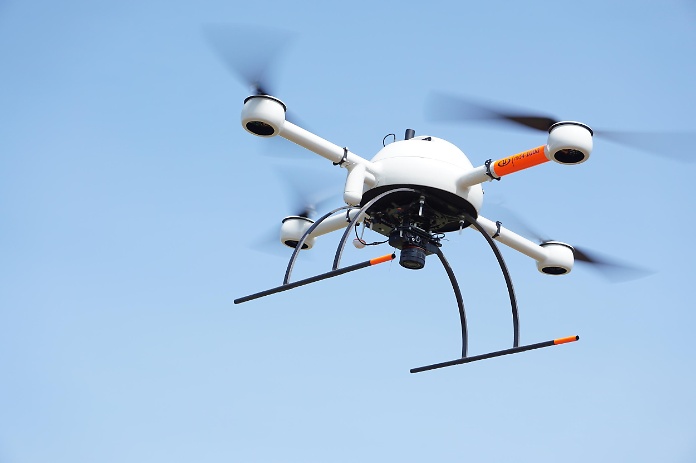 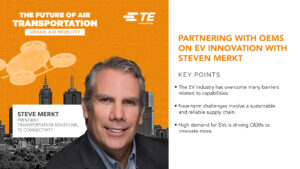 “Regardless of the OEM model, they all need to advance battery technology and ensure the electrical infrastructure is there.” The ecosystem of electric vehicles (EVs) is rapidly changing. With so Read more 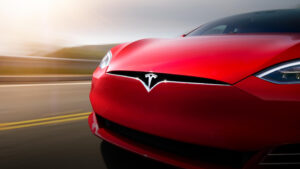 Do Tesla’s Outages Reflect a Software Challenge for OEMs?

Earlier this year, Tesla users found themselves in a bit of a digital pickle when the car company's mobile app experienced a worldwide outage, which users need to lock, unlock and start their vehicles. Read more