ARRI sat down with Skyfall and Sicario DP Roger Deakins to discuss the ALEXA Mini LF, Signature Primes, and Trinity stabilizer used on his latest film, 1917.

There are very few people in Hollywood that command the level of respect from directors and fellow cinematographers that Roger Deakins gets. The Oscar-winning DP, who won  (finally) for 2017’s Blade Runner 2049, has inspired countless DPs throughout his nearly 30-year career. So when Deakins sings the praises of ARRI’s equipment, filmmakers listen.

ARRI recently posted a video of Deakins sharing his thoughts on its latest offering, the ALEXA Mini LF, as well as the company’s Signature Prime lenses and the TRINITY stabilizer, which he and director Sam Mendes used on their latest film, 1917. 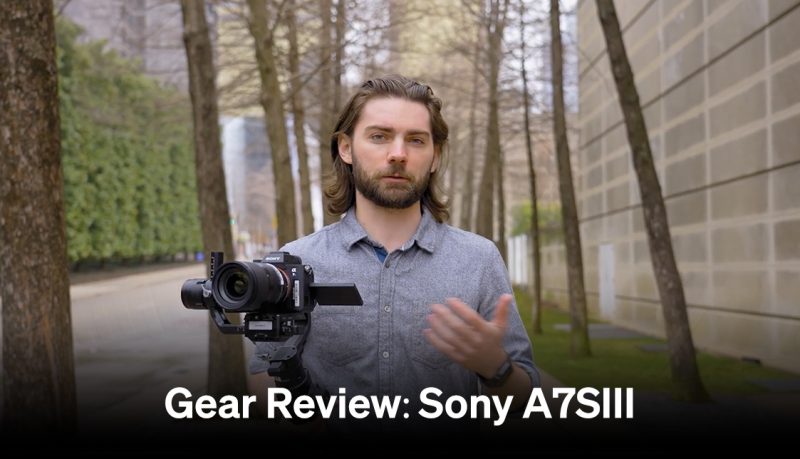