How Will Airlines Keep Up The Momentum With an Uptick In Travel?

“Really key in on that opportunity for the folks that have children to make it a really fun experience for the kids.”

With the economy opening back up, things are looking good for airlines. In late July, American Airlines and Southwest Airlines posted their quarterly numbers, with both reporting profits, supported by a return of leisure travel demand.

Joining Voice of B2B Daniel Litwin on this B2B Today to break down strategies for how airlines can continue this momentum into the holiday season is Justin F. Franco. He is a former spokesperson for American Airlines and founder of The Comms Guru, an internal communication agency based in Manchester, England. Litwin and Franco talk about potential challenges around maintaining services with high demand, rising costs, and labor shortages. Because of Franco’s background, the two also explore how airlines’ press & marketing channels can support this rise in demand.

But, the financial boom might not last forever, as the majority of these returning travelers have been leisure travelers, not business travelers, which can be a major thorn in airlines’ side. According to research from Morning Consult, business travel accounts for 10 to 15 percent of travelers but can contribute as much as 75 percent of an airline’s revenue. For the marketing and communications departments, this means they have to focus on carrying this momentum into the holiday season.

“There’s a couple of things the airline can do to keep the momentum going,” Franco said. “Really key in on that opportunity for the folks that have children to make it a really fun experience for the kids.”

Franco also noted he would push the “home for the holidays” feel, which translates to launching incentives for employees during the holiday season, as well as for end-users, to make their potential first time back on a plane a memorable one. According to Franco, the feeling should last from when passengers step into the airport to the time when they step off the airplane, and he offers his strategies for how to turn that feeling into specific airline initiatives. 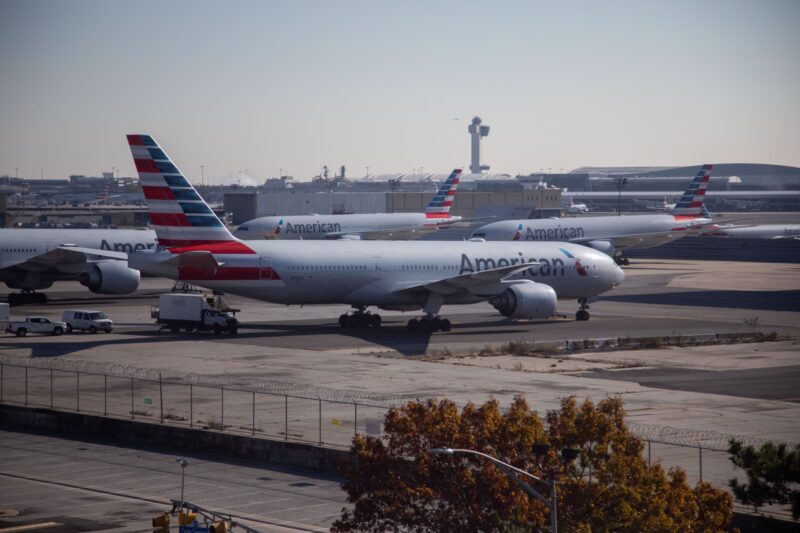