Directing On Set: Sharing Your Vision to Talent and Crew

In particular, Tidmore leverages his experience in film and video to get the most out of the talent and crew on any given production, which requires careful navigation and flexibility to adapt to each production’s unique conditions.

Tidmore’s expertise is also informed by some history on the other side of the lens. Up until college, he was more of an actor than a filmmaker, giving him perspective into how to relate to both seasoned talent and those who’ve never been on camera before.

“One of the biggest things about being directed is you want so badly to understand the direction that you’re being given,” Tidmore said. “If it’s not straightforward and precise with a clear goal in mind, you’ll flounder, or you’ll try to come up with something that is forced, unnatural and that the director didn’t want in the first place.”

The most critical aspect of getting the most out of your talent and crew, Brummett and Tidmore agreed, is the ability to communicate the vision and goal for the production to everyone on set. 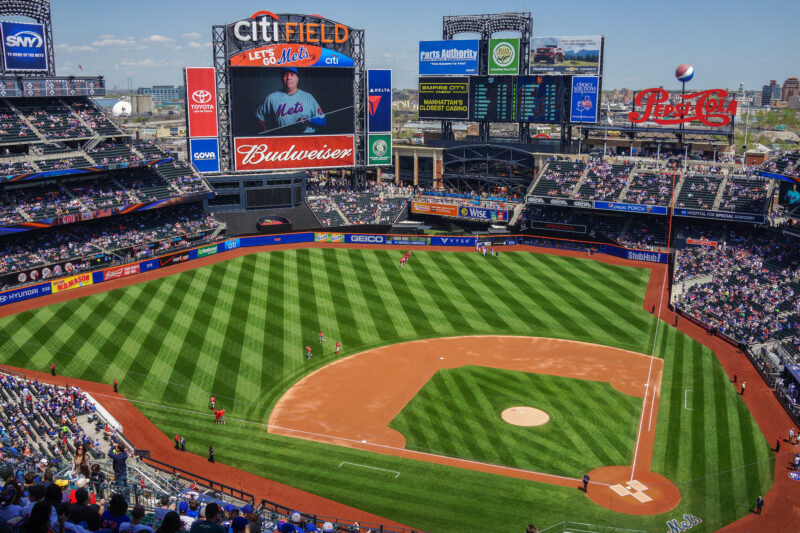 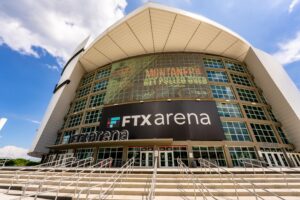 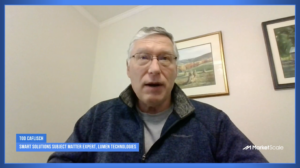