As esports continues to grow in popularity, reach, and capital interest, ESPN made the unexpected decision to end all their esports broadcasting. In the wake of this decision, Daniel Litwin, Host, Voice of B2B consulted Chris Mann, SVP gaming and esports division, REV/XP on how eSports media should continue to think about the future of their target audience.

“So when you think about audience, we always refer to our fans, our audience in this space as a community. And the way that we talk to them, the way that we engage with them, is a two way conversation. And that’s why, you know, this space is so much more impactful for brands that come in and do it in a really impactful and value driving way,” Mann said.

He posed an interesting question. Why are brands investing in the esports and gaming space? The platforms that are working and hosting conversations such as Twitter, Twitch, YouTube, and Tick Tock, provide opportunities to work with brands as they come into the space and they can engage their audience.

Mann brings experience from the team side of esports with Dignitas, as well as on the agency side with clients including Chipotle on their esports strategies. He worked with Campbell’s for 10 years and was involved in the NFL partnership and leading that. One of the things that most drove him to the esports and gaming space, and leaving the opportunity around the NFL, was the long term outlook. He saw potential for the growth, innovation, and conversations being had.

Mann believes the future of this industry is digital. “Short term, I think we’ll continue to see that the audience is digital. It’s digital in nature and the audience is watching less linear TV. Over the last 10 years, we’ve seen a 27% decrease in 18 to 30 year olds watching TV while gaming content has increased by 26%. You know and I think that speaks volumes to how they’re getting engaged now and in the future,” Mann said. 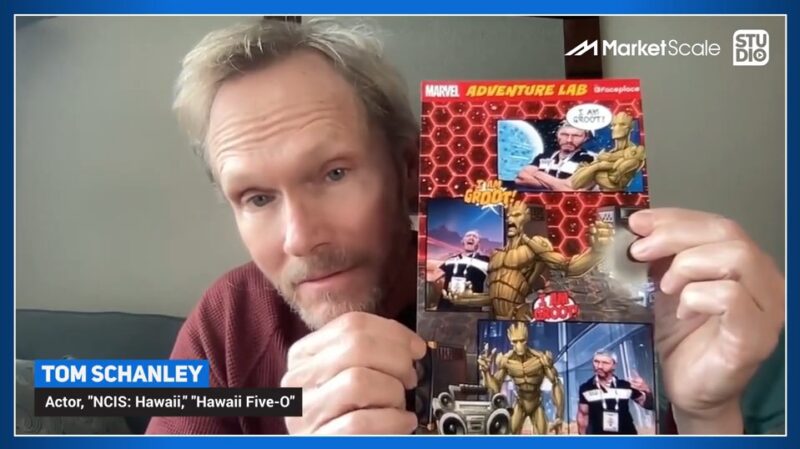 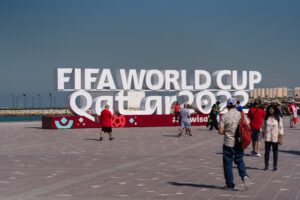