On this snippet from Business Casual, host Daniel Litwin decompresses with the success of Nintendo’s newest release for the Switch video game console: Animal Cross New Horizons. The quirky video game is the best performing game in both the UK and Japan, breaking record sales for stiff competition like Pokémon. Daniel argues one of the biggest reasons it’s selling so well is because the concept of the game is all about online community, and he breaks down…

Make sure to subscribe and listen along for more episodes of Business Casual. 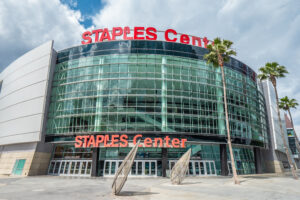