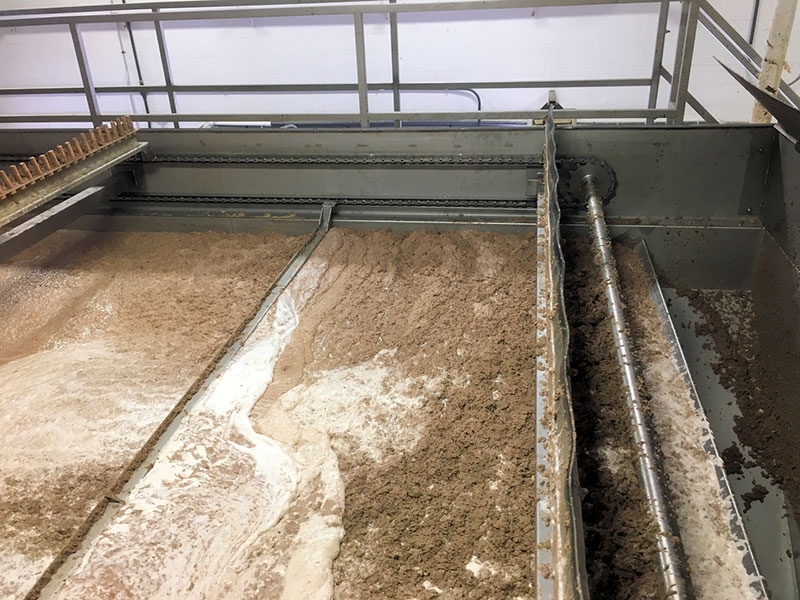 Have you ever twisted the top on a new bottle of soda to see bubbles appear, seemingly out of nowhere, and rise to the top? Do you remember the sound you heard when you twisted the cap? Odds are you know exactly what I’m talking about. But have you ever wondered exactly what’s going on […]

Have you ever twisted the top on a new bottle of soda to see bubbles appear, seemingly out of nowhere, and rise to the top? Do you remember the sound you heard when you twisted the cap? Odds are you know exactly what I’m talking about. But have you ever wondered exactly what’s going on […]

Powered by RedCircle While fans and critics may be clashing about the comedic success of the new Steve Carrell and Greg Daniels Space Force series that debuted on May 29th, Netflix is apparently winning the planetary battle against the U.S. military to trademark the show’s name. Starring Carrell as a decorated general tapped to lead […]

With virtually every network introducing their own streaming services, it’s no surprise that WarnerMedia has jumped on the streaming bandwagon as well. Boasting a library that includes the entire HBO services, films and TV from Warner Bros.’ 100-year content collection, top content from around the world, DC’s superhero films, classic films from Turner Classic […]

At a time when every country should be accelerating a shift to meet ambitious net-zero emission goals to save our planet, Germany is putting the pedal to the metal in the electric car transition. A recent McKinsey report pegs Germany to become the world market leader for electric cars by 2021, with more than […]

Spiking in downloads while other “encrypted” messaging platforms like WhatsApp and Telegram stagnate, on this segment of Business Casual, Daniel Litwin, Taylor Bagley and Tyler Kern discuss the unprecedented rise in downloads of the privacy-focused Signal app since the unfortunate and highly-controversial death of George Floyd, a black man who tragically died after a […]

Google is facing a hefty lawsuit – three individuals in California have hit Alphabet, Inc. with a class action lawsuit worth $5 billion, alleging that the company has tracked sensitive personal browsing information even while users were engaged in “Incognito” browsing. The complaint asserts that, through Google Analytics, Good Ad Manager and more, Google […]

Business Casual: Has the Workplace Really Changed Forever in these 5 Ways?

The spread of the novel coronavirus and the COVID-19 pandemic have altered the way we collectively view many aspects of global society, and work is among those aspects being critically examined. However, as a new normal begins to dawn, how much will the world’s workplaces actually change? On this Business Casual snippet, hosts Daniel […]

Business Casual: GE Flips the Switch to Off on Lighting Business

For nearly 130 years, General Electric has been bringing good things to light, and throughout the 20th century, the company carried on its founder’s tradition of experimentation and innovation by perfecting the fluorescent bulb, halogen bulb and LED, among other lighting innovations. Founded in 1892 by Thomas Edison, the inventor of the incandescent bulb […]

During the COVID-19 crisis, as creators embraced Live in new ways, Instagram viewership increased 70% from February to March. Offering new ways for creators to make money through Instagram Live and IGTV, on Wednesday, Instagram launched new tools aimed at boosting revenues for video artistes. While the features are currently in a testing phase, […]