The European Union Has Announced the Finalized EU GMP Annex 1 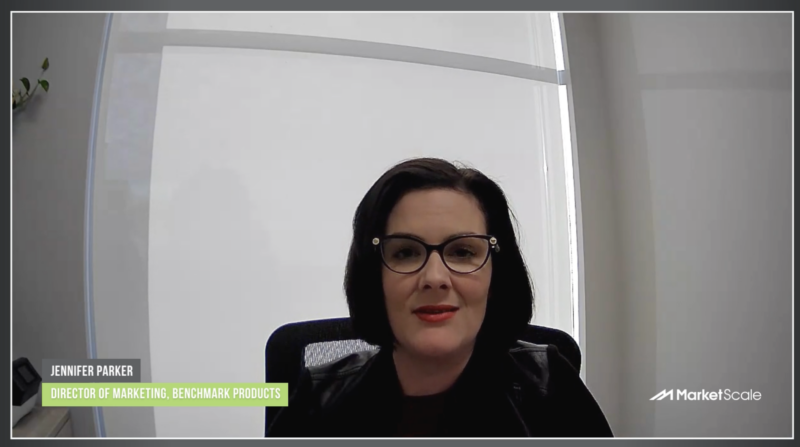 The European Union has announced the finalized EU GMP Annex 1 for manufacturing sterile medicinal products. It is creating some reservations for manufacturers who are not certain how these changes may impact their total manufacturing operation and output. In particular, as the August 2023 deadline approaches manufacturers will need to take time to unpack the changes […] 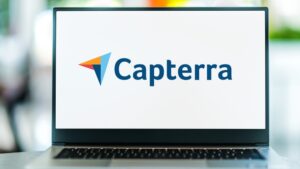 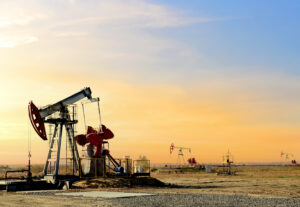 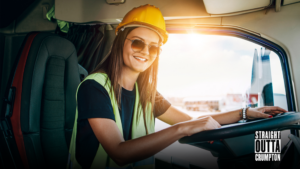 How Atlanta is Re-Writing the Playbook on Stadium Dining

The National Football League kicks off its 100th season Sept. 5, and a record number of fans are expected to pack stadiums to their capacities this Autumn. One of those venues is Mercedes-Benz Stadium in Atlanta, Georgia. Home of the Atlanta Falcons and Major League Soccer’s Atlanta United, the stadium that holds over 70,000 people […]

What Role Can Technology Play in Building and School Security?

Building security continues to be an increasingly important issue for business owners and building managers. Over the last decade, everywhere from commercial office buildings to retail centers and college campuses have been subject to violent attacks taking place within their walls. With a wave of modern technology taking over workplaces in America, building managers are […]

U.S. labor force participation reached a record high in the month of July. Unemployment remained at 3.7% according to the latest jobs report from Bureau of Labor Statistics, released Friday, Aug. 2. Wages also increased 3.2% overall, an increase from June. Approximately 164,000 Non-farm payroll additions were made in July, while private-sector payrolls modestly under-preformed […]

The Must-See Moments at HIMSS 2019

The Healthcare Information and Management Systems Society (HIMSS) is holding its industry-leading health information and technology conference Feb. 11-15 in Orlando, Florida. More than 45,000 healthcare professionals and thought leaders are expected at this year’s event— it assuredly will not disappoint. Health care is changing rapidly and with it the methods and practices used in […]

What a Trucker Shortage Means for the Retail Ecosystem

The American trucking industry is in the midst of a major crisis. An industry that reported more than $700 billion in revenues in 2017 has been plagued by a shortage of workers for more than a decade. Now, employers and shipping companies are getting creative recruiting new, experienced drivers to make sure their orders are […]

Distribution Centers are Getting Smarter. That’s Good News for Shoppers

MarketScale recently wrapped up its time at NRF 2019 in New York City and among the myriad vendors and hot-trends on hand, one unlikely, yet imperative part of the retail experience stole the spotlight. Supply chain and warehouse management remained a constant area of interest for attendees and by sheer volume of vendors present. By […]

Why a High Tech Smart Home is Within Your Reach

It’s been hard to avoid advertisements for products involved with “smart homes” as of late. Although the idea of a smart-home seems like something of a high-cost technological home renovation, many people already own devices that drive home automation. Take the Google Home or Amazon Echo—these popular smart speakers utilize IoT technology to communicate with […]

Retail’s Big Show, the National Retail Federation’s annual retail conference and expo is opening its doors next week, January 13-15 in New York City, and one of the hottest technologies shaking up retail will be an important part of this year’s event–IoT. The Internet of Things has revolutionized modern retail—streamlining every facet of the industry […]

Advertisers Turn to Software Giants For a New Advantage

While the power and reach of social media continues to grow around the world, so does the power of the companies in charge of those social media platforms. The recent stream of widespread data breaches and the fallout from the Facebook and Cambridge Analytica scandals have left a collective sense of concern among smartphone and […]